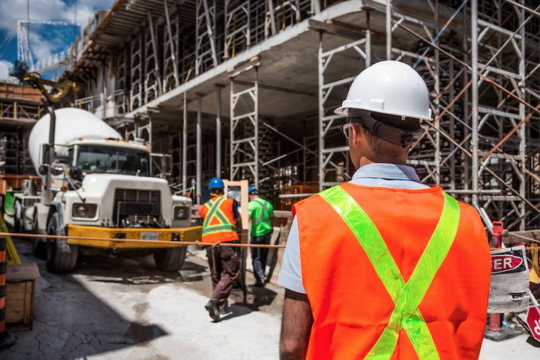 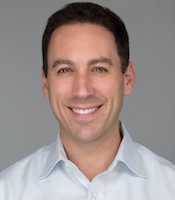 Pie was founded in 2017 with the declared mission to provide workers’ compensation insurance to small businesses, both directly through its website and also through independent agents. Over the past twelve months, Pie reports that it has grown its written premium 150 percent to nearly $19 million in Q1 of 2020. The company says that tens of thousands of small businesses have received quotes using the company’s simple online experience, driven in part by Pie’s recent national television advertising campaign. Pie has also expanded its availability through independent insurance agents, adding hundreds of additional agencies this year. Pie offers workers’ compensation coverage in 34 states and the District of Columbia and says it plans to continue to expand across the nation to serve more small businesses, either directly or through their agents. 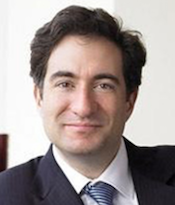 “Pie continues to demonstrate significant momentum, even in the current economic climate,” comments Ian Sigalow, Co-Founder and Partner, Greycroft. “We’re pleased to help fuel the company’s next stage of growth as they transform the market for small business insurance.” 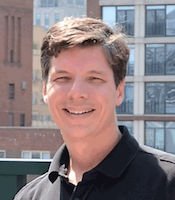 “We’re impressed with the results Pie has achieved in such a short time period,” comments Matt Botein, Co-Founder and Managing Partner at Gallatin Point Capital. “We welcomed the chance to contribute to their expansion strategy in a meaningful way.”

“We’re incredibly excited to partner with Matt and his team on this innovative approach toward solving one of the biggest challenges facing a growing InsurTech company—building a capital structure that supports both our rapid growth and balance sheet needs,” comments John Swigart, Pie Co-Founder and CEO. “This financing enables Pie to continue our expansion, even during these uncertain times, while also forming the foundation for our future.”