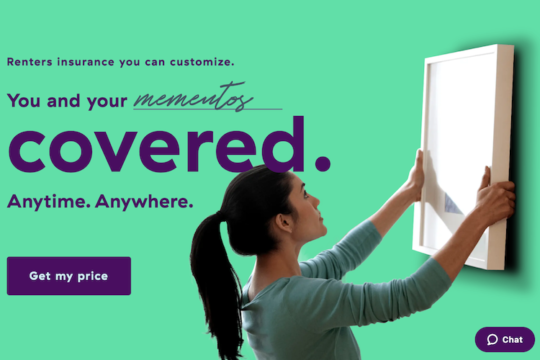 Toggle has been named the winner of the Celent Model Insurer of the Year 2022 at the Boston-based research and advisory firm’s annual Innovation & Insight (I&I) Week event. Created as an innovation lab within Farmers Insurance Group (Los Angeles), Toggle has grown into an operating division of the company with its own brand. Toggle debuted with a renters insurance product and has since issued an auto insurance product, with plans for other lines of business. During a virtual I&I Week session, Celent Senior Analyst Rob Norris interviewed Stephanie Lloyd, President of Toggle and head of New Ventures at Farmers. 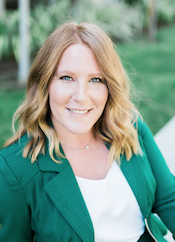 During her conversation with Norris, Lloyd affirmed that Toggle sought to address the young consumers, whom she described as being new on their insurance journey but wanting to have confidence in their decisions. “They want to be good at ‘adulting,’ but they are nervous about how to get started,” she remarked. “We knew we needed to make a product that met modern consumer needs and was flexible, simple, transparent, and educated them as they went through the process, so that they could leave with the confidence that they’d made the right decision.

Toggle was created as a kind of “Skunkworks” style innovation lab, operating as a startup but retaining the advantages of a large carrier such as Farmers, including sophisticated underwriting and pricing, huge amounts of historical data, and proven policy contracts, Norris observed. From that more limited ambition, Toggle went on to launch its first product within six months, while building an operating business with its own brand, he added.

In addition to providing a better user experience, the product was designed to be different than other renters insurance offerings. “One obvious difference is that it’s an all-perils policy, which goes back to our consumer research,” noted Lloyd. “We found that our target demographic, coming out of the Great Recession, had a mistrust of financial institutions and wanted a layer of transparency. They didn’t want the perceived ‘gotcha’ moments, so we focused on how to eliminate those and make coverages that applied to modern-day life.”

The criteria that Toggle established for its debut renters product were:

Toggle created a user experience (UX) that didn’t require users to be insurance experts, Lloyd explained. For example, if users had a ‘side hustle’—an extra-curricular money-making activity—they didn’t need advance knowledge of what coverage they might need. “They just do the toggle and we eliminate the business exclusions throughout the policy,” she said. “We were able to do that because we drafted the policy and the UX at the same time.”

Toggle followed up its debut renters product with an auto insurance offering. In this case, the company built in the necessary data sources to simplify and speed the application and quoting process. “What stands out here is that you’re not just delivering a quote but what you call an apples-to-apples comparison price,” noted Norris.

Lloyd described the building of the auto product as one with a comparable UX to that of the renters offering, but for a more complex line of business. “It was critical that we took on the burden of the data entry piece of that and then allowed users to focus on their coverage decisions,” she explained. “We pull in the data; they know their current coverage, and we make sure that is the quote they see—versus something that goes to the lowest limits possible to be the most competitive rate. That, to us, wasn’t alighted with what our customers wanted, which was transparency and confidence.”

“What really intrigued us about the Sure team was their SaaS infrastructure and their embedded insurance capabilities. What these afforded was the ability for my team to focus on creating different products, and the flexibility to get those up-and running on an accelerated timeline and to iterate off of them.”

In addition to the quality of the vendor’s technological capabilities, Lloyd called out a compatible company culture. “The two teams very much aligned with that culture where they were hungry to go and execute on and our working styles and that was really important to us as well,” she said. 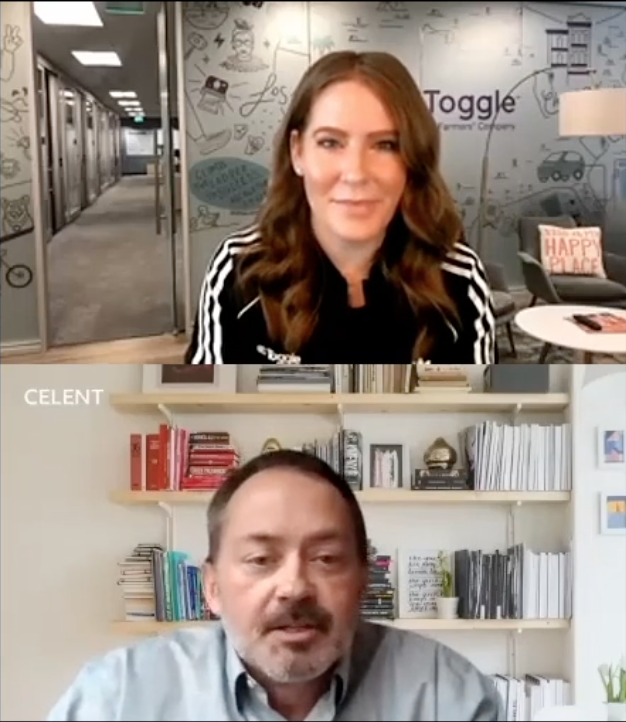 Relieving the Customer of the Burden of Data Entry

Lloyd described the LexisNexis team as “absolutely fantastic,” noting that the partnership was critical for adapting the renters product experience for auto insurance. “Auto is a lot more complex, with rating algorithms that are really, really complicated,” she stressed. “And so [the question was] how do we translate the body of data that Lexis has at its fingertips in order to take that burden of data entry and translation on ourselves.”

Among the results that Toggle has achieved is an NPS score of more than 60, noted Celent’s Norris. “Certainly, something over 20 or 30 is not bad, but once you’re above 50 you’re in sort of rarified air,” he noted.

Toggle’s renters product is now available in 26 states, representing about 70 percent of the available market with plans to go nationwide. “We’ve got efforts underway to, finish the job by the end of this year,” Lloyd shared. The company’s auto product is available in South Carolina, Arizona, Illinois, Indiana, Missouri, Ohio, and Tennessee, representing availability to about 14 percent of the national market.

Lloyd reported that Toggle recently formed a partnership with Toyota to power Toyota Auto Insurance. “We’ve gone from our humble beginnings of starting a renters product to partnering with the largest OEM to bring insurance products to their large consumer base,” she said.

“It goes back to the customer: what do customers want?—and we saw over the pandemic that more and more customers are turning to digital fulfillment for lots of products, but in particular insurance, and placing insurance at the point of sale with the product merchandise just made a ton of sense for us,” Lloyd’s added. “The partnership with Toyota really helps unlock that to the benefit of the customer.”