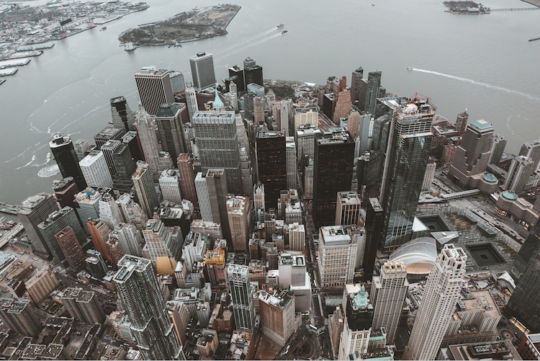 InsurTech NY, a New York City-based organization that unites carriers, brokers, investors in a community of parties with an interest in the InsurTech movement, has announced the upcoming launch of InsurTech NY Accelerator, which the organization describes the first dedicated NYC-based accelerator for growth-stage InsurTech startups. 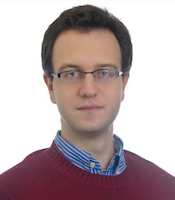 Scheduled to begin operations in October, the accelerator will start taking applications from growth-stage startups that have revenue and customers in late July, an InsurTech NY statement says.

“Growth stage InsurTechs will benefit from a dedicated advocate to help them navigate the partnership process with insurance carriers and brokers,” comments David Gritz, InsurTech NY Managing Director. “Our community has been there to support the needs of the InsurTech ecosystem; we are pleased to introduce a platform for those that want to do business in the New York metro area and beyond.”

The organization says that InsurTech NY Accelerator will focus on “the three things that matter most to growth-stage InsurTechs: traction, talent, and financing.” The program will provide access to insurance carriers and brokers looking to deploy new technologies and provide financial backing to digital MGAs, the InsurTech NY statement says. 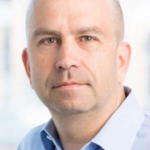 The initial carriers and brokers in the program include Nationwide (Columbus, Ohio), Flagship Insurance (New Bedford, Mass.), GreenlightRe (Grand Cayman), NassauRe (Hartford), Transverse Insurance (Princeton, N.J.), and five others to be announced. Participating corporations will rotate in hosting InsurTechs during the program. The first cohort will run for six weeks, and InsurTech startups will not give up equity to be part of the program, the InsurTech NY statement says.