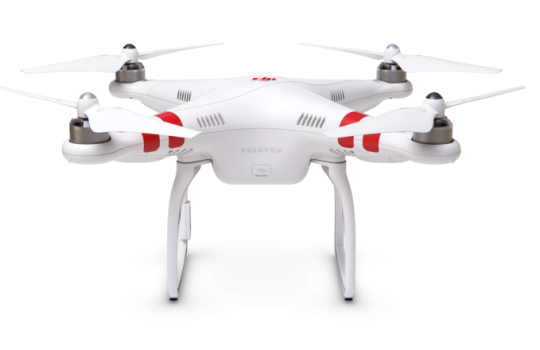 Erie Insurance (Erie, Pa.) has made its first use of a drone for an insurance claim, possibly the first live use of the technology by any carrier in an actual claim situation. The carrier, which reports that it was among the first insurers to seek and receive permission from the Federal Aviation Administration (FAA), used a DJI Phantom 2 drone to assist in a roof damage claim.

The drone was used to inspect the roof of an Erie Insurance policyholder’s home after it had been repaired following ice dam damage last winter, the insurer reports. ERIE then used the drone for a second, unrelated claim that involved a tree falling on a neighboring house. The carrier used the drone to capture detailed aerial images of the roof damage and compare it to the adjuster’s original photos after the tree had been removed. “We see drones as a happy marriage between technology and the human touch,” comments Gary Sullivan, VP, property and subrogation claims, Erie Insurance (see video linked below). “We can use drones to do what drones do best—getting clear and detailed images of property damage in difficult to access areas—and that, in turn, enables our claims people to do what they do best—taking great care of our customers with personal service, and helping them get their lives back to normal as quickly as possible.”

Drones can introduce both efficiency and safety into the insurance claims process, benefiting both customers and claims adjusters, according to Sullivan. For example, drones can help adjusters get an early look at potential damage without putting themselves in harm’s way due to unsafe conditions, such as on a steep roof or at the site of a fire. Also, drones could be used to get images of widespread damage sooner than a person could due to limited access, such as after a tornado or other natural disaster.

The DJI Phantom 2 drone used in the claim is manufactured by DJI, headquartered in Shenzhen, China.