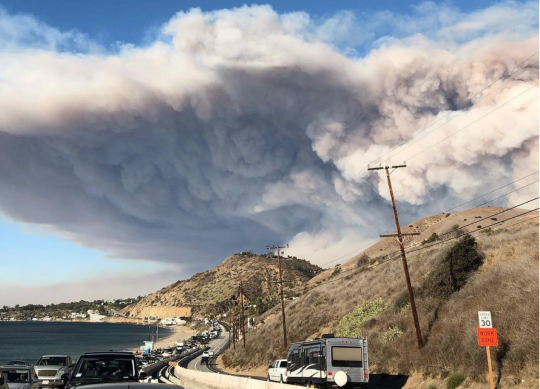 ZestyAI (Oakland, Calif.), a provider of property risk analytics solutions powered by artificial intelligence (AI), has developed a 180-day playbook to support insurance carriers as they work to meet the Mitigation in Rating Plans and Wildfire Risk Models regulation expected to be adopted by the California Department of Insurance (CDI) before year-end. The vendor syas its playbook reflects ZestyAI’s capabilities as the only comprehensive solution in the marketplace to help insurers meet or exceed every single requirement in the new regulation, meeting 100 percent compliance inside the tight 180-day window. 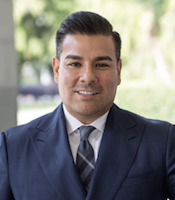 On September 7, 2022, Insurance Commissioner Ricardo Lara announced he had submitted the department’s insurance rating regulation recognizing wildfire and safety mitigation efforts made by homeowners and businesses, to the California Office of Administrative Law for final approval. The regulation will require all insurers in California to refile their existing rating plans on an aggressive 180-day timeline.

“Eight of the ten most destructive wildfires in California’s history have occurred in the last five years,” comments Attila Toth, Founder and CEO of ZestyAI. “While the new wildfire regulations will have a significant impact on California’s insurance industry, adapting to this peril is key to having a sustainable insurance ecosystem in California. As the leader in property-specific wildfire risk assessment, we have offered input at each step of this process. We are here to support admitted carriers with a turnkey solution complying with every single requirement as they navigate this process and work to meet the new regulations.”

The new wildfire safety regulation requires insurance companies to consider the structure of a home, its surroundings, and community-level mitigation. Insurers with concerns about the regulation can reach out to ZestyAI to get a complete explanation of how the regulations will impact them. This includes access to the 180-day playbook, which breaks down the regulatory compliance process into an orderly roadmap that addresses all three major challenges that insurers will face:

ZestyAI asserts that its Z-FIRE model has quickly become the leader in property-specific wildfire risk assessment. Using AI algorithms trained on more than 1,500 wildfire events across 20 years of historical loss data, Z-FIRE provides a level of detail that is of essential value to both the insurer and the homeowner, the vendor says. 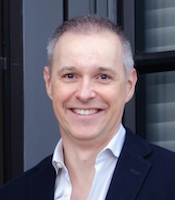 The vendor reports that its AI model was the first ever approved as part of a rate filing by the CDI and the second wildfire risk model. It has been widely adopted across the Western U.S., where its use has been approved for both underwriting and rating. During 2021’s APCIA Western Region Conference, CDI representatives expressed that the agency’s familiarity with Z-FIRE  means in future filings the focus will be limited to the carrier’s specific use of the model, not the details of the model itself, potentially greatly expediting the reviews of carriers using the Z-FIRE model.

ZestyAI’s Z-FIRE considers features such as topography and historical climate data in combination with factors extracted from high-resolution imagery of the property itself and its surroundings, including homeowner and community mitigation efforts, to provide both neighborhood and property-specific risk scores.

A significant advantage to insurance carriers is that they can use these data elements to communicate with homeowners on what specific actions can be taken to lower their property’s risk, such as upgrading building materials and cutting down surrounding dry brush or overhanging vegetation. The impact of mitigation efforts can be significant. A joint study by the Insurance Institute for Business & Home Safety (IBHS) and ZestyAI, which studied over 71,100 wildfire-exposed properties, found that property owners who clear vegetation from the perimeter of their home or building can nearly double their structure’s likelihood of surviving a wildfire.