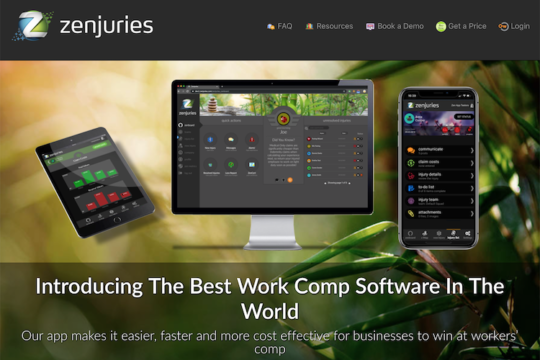 Zenjuries, Inc. (Anderson, S.C.), a developer of workers’ compensation automation software aimed at improving the experience of employers, employees, insurers, agents and third party administrators, has announced that it has concluded a capital raise of $2.2 million. The company plans to finance growth and expansion of its automation software for handling claims and reducing loss costs.

“We are truly honored by the faith shown in us by the investment community, as we exceeded our target raise in only a month of fundraising,” comments Jess Dantice, Co-Founder and CEO, Zenjuries. 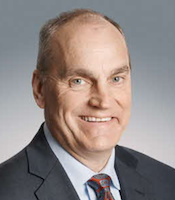 “Investors participating in the capital raise include a number of sophisticated individuals that are well connected in the insurance industry,” notes Joe Hissong, Co-Founder and Head of Strategy, Zenjuries. “We are grateful to each of our investors for their support.”

Hissong identifies the following as among those investors:

Zenjuries reports that it will use the capital to fund future growth in the company, including its transition from a software only product to a “white glove” customer experience where the software is supplemented by “Zenpro” personnel that ensure that the insurers, policyholders, agents and other interested parties can realize the substantial savings in loss costs that can result from using the software appropriately.