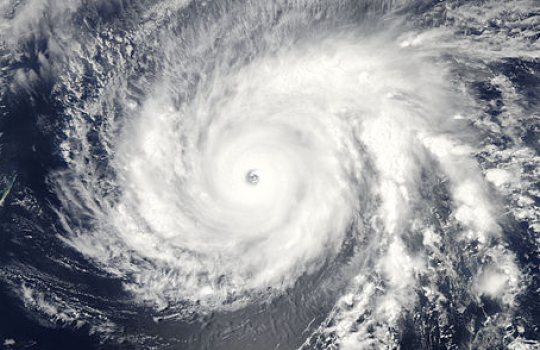 Xchanging (London) has added several enhancements to its X-gRm (previously known as globalREmarket) multi-broker deal distribution platform. Originally released in March 2015, X-gRm was developed as the result of feedback from reinsurance carriers and the platform’s first subscribing broker partner, TigerRisk partners. Over 600 users from 130 reinsurance carriers have signed up to the platform since, and further feedback has informed what Xchanging calls “the first tranche of added functionality.”

The platform will now offer a live marketplace for indexed products such as Industry Loss Warranties, while continuing to focus on offering a streamlined, efficient alternative to existing processes, according to the vendor.

Xchanging has integrated live RSS and Twitter feeds into the X-gRm’s, providing constant updates from numerous relevant market sources including AIR and RMS, providing users with a centralized resource for relevant market data and information, the vendor reports.

“We’re excited to see the continued use and expansion of X-gRm beyond the initial renewal cycle and delighted to be able to respond to user feedback and release the new functionality so soon,” comments Nick Lamb, Director of Broking Services, Xchanging. “We look forward to working with the market participants to continue developing the platform.”

The vendor describes X-gRm as delivering a simple, secure and auditable environment for worldwide reinsurance transactions. “The platform provides a single online repository for brokers to distribute submissions and risk information quickly, in a consistent format to worldwide reinsurance carriers,” an Xchanging statement asserts. “Another advantage for reinsurance carriers is the ability to triage submissions by using the analytics provided by the brokers, resulting in reduced response times for the reinsurance transactions.”