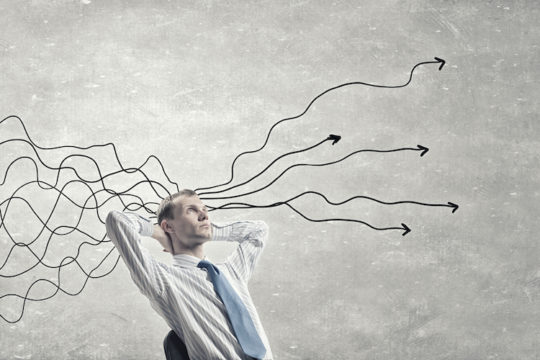 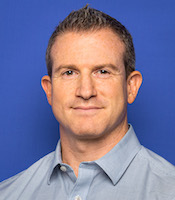 Xceedance Claims TPA provides full-service claims operations services to insurance companies worldwide, with a focus on advanced and intelligent automation to close claims faster and improve visibility into claim handling and status, according to a company statement. “The Xceedance Claims TPA is a key strategic offering within the company’s recently expanded claims division, leveraging its full suite of insurance, technology, and operational capabilities,” the statement says.

“We’re taking a different approach to claims management for our clients,” comments Marc Rothchild, SVP and head of claims, Xceedance. “James has a 20-year track record of recruiting, hiring, and developing highly capable claims professionals. In establishing a leader for our new TPA, James was the clear choice, bringing his experience and passion to build a world-class claims team, which complement the cutting-edge automation and operational resources of Xceedance.”

“Backed by cutting edge technology, consulting, and end-to-end services, our claims division, the Xceedance Claims TPA is a powerful force of transformation in the claims marketplace,” Rothchild adds. 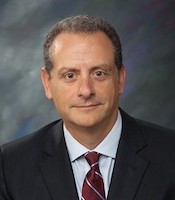 Xceedence describes Maddiona’s career as focused on understanding and finding ways to streamline the claims process. Starting as an adjuster, team leader, and supervisor for companies including Greater New York Mutual Insurance and Fireman’s Fund Insurance Company, Maddiona quickly moved into leadership and innovation roles which took him up through the ranks of AIG, where he rose to SVP of Excess Casualty Claims prior to joining Xceedance.

“Due to the disjointed nature of the claims process, there is a lack of transparency into the status of claims, the adjustment process, and many barriers to effective communication between stakeholders,” Maddiona comments. “Instead of a fragmented process, we have created a seamless, end-to-end claims management experience that provides our clients visibility into each claim process in real-time. The Xceedance Claims TPA is built to positively impact the bottom line of insurance organizations across the globe, and enhance the policyholder experience.”