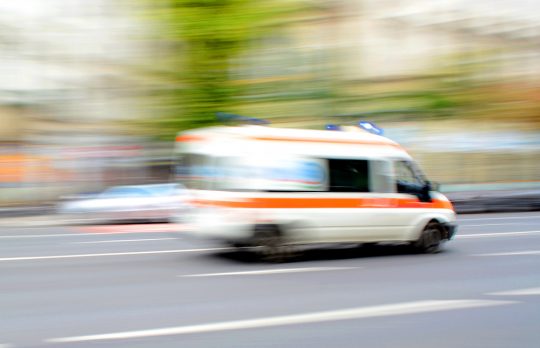 In the last decade, workers’ compensation insurance has undergone a transformation, shifting from pitfall to profit center. The line was famously plagued with profitability issues on the heels of the 2008 financial crisis, forcing insurers to finely tune their underwriting practices to maintain the profits that dried up from the lack of investment income. Today, workers’ compensation has ushered in a new era of profitability, driven largely by improved underwriting from the use of data and advanced analytics. In fact, 2016 was the fourth consecutive year that underwriting profitability has risen. However, the pendulum may be about to swing the other way.

Workers’ compensation carriers face a new dilemma. NCCI, whose data is used to set work comp rates in the majority of the U.S., lowered its recommended rates in all but two states (Hawaii and South Carolina), correlating with a lower volume of claims frequency. NCCI’s “2017 State of the Line” reports claim frequency has declined on average by 4 percent in 2016. OSHA’s statistics agree with this, and the organization attributes the lessening frequency of claims with improved workplace safety. This is especially true in companies that have historically faced an abundance workers’ comp claims, such as manufacturing and construction, which have implemented safety procedures including “no manual lift” policies. Formal safe patient programs, which aim to take steps to reduce workers’ risks of re-injury, are also keeping claims down.

However, claims severity, is skyrocketing, largely due to increasing medical costs. The same NCCI report estimates the average medical lost-time claim severity grew 5 percent from 2015 to 2016, increased 3.8 percent in 2016, and will experience a 3.3 percent bump in 2018. While 2017 will experience a minimal decline, these numbers paint a bleak picture for the health of the line. The combination of lowering rates and increased claim severity will put extreme pressure on insurance carriers to come up a solution that lets them survive lower premiums and hard-hitting claims.

To mitigate this problem before it worsens, insurers need to do more with fewer resources. That means underwriting more policies without adding new staff. Efficiency and productivity are now top of mind, which brings a renewed focus on straight-through processing (STP). Enabling underwriters to spend less time on small and less complex risks, allows them to spend more time on larger and more complex policies, which will make or break profitability. To do this successfully, predictive models are key to guiding pricing and risk selection decisions on those smaller accounts.

Again, it isn’t as simple as writing what the model recommends. Many insurers, including AIG, look proudly upon human judgment to supplement a data model. In order to allow underwriters to examine more potential policies, information from predictive models must be at the decision maker’s fingertips in real time. It’s the only way to ensure that policies are both appropriate risks for the company and can be processed expediently.

Unfortunately, this real-time access to model decisions is far from an industry norm. According to a recent Forbes report, many organizations still lack the sophistication to analyze data, with 25 percent of companies still using spreadsheets to reflect on output from predictive models. One of the most challenging parts of organization-wide investment in analytics is company culture, particularly with regard to ensuring that front line employees follow model use parameters and guidelines set by the C-suite. Spreadsheets are a deterrent to underwriters following these rules, and a catalyst to much slower policy vetting.

Insurance analytics in workers’ compensation has exited the emerging technology phase and has now entered into a type of limbo, where insurers are able to leverage the technology to write better business, but have yet to effectively bake it into their organization. If this isn’t amended swiftly, the impact of lower premiums and high claim severity will put pressure on the workers’ comp line of business. Insurers must work on confidently sending more policies through STP if they want to be avoid being squeezed in the current market conditions.