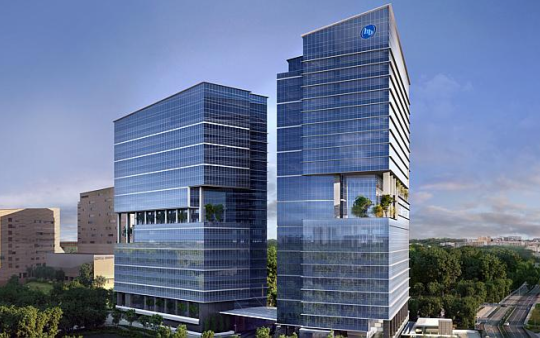 MetLife has announced the opening of Singapore-based LumenLab, which the insurer describes as a disruptive innovation center for MetLife and the global insurance industry as a whole. Singapore represents a promising insurance market in itself, and the insurer benefited from support and collaboration from the Monetary Authority of Singapore (MAS) and the island nation’s Economic Development Board (EDB), as well as the National University of Singapore. However, the launch of LumemLab is best seen as an Asia-centric initiative with implications for the broader insurance industry. 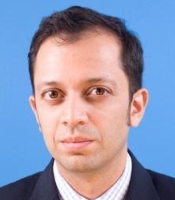 LumenLab, located in a 7,800 square foot space at the Metropolis complex in the Buona Vista neighborhood, and staffed with what MetLife characterizes as dedicated innovation experts, many of whom who have a background in startups or other endeavors outside the insurance industry. The insurer says that LumenLab is an integral part of its investment in Asia, and has been established to develop disruptive new business models in the areas of wellness, wealth and retirement. “By leveraging tried-and-tested innovation processes,” a MetLife statement relates, “LumenLab aims to build businesses that help Asian consumers achieve richer and more fulfilling lives.”

The Lab’s objectives extend beyond the traditional life and health insurance industry, according to Zia Zaman, LumenLab CEO and MetLife Asia’s Chief Innovation Officer. “Our innovation strategy focuses on consumers as the source of insights and inspiration—it goes beyond just technology innovation,” he comments. “To respond to the fact that the demand curve is bending towards Asia, a phenomenon we call the Asiafication of Demand, the center is based right here in Singapore.”

Singapore was selected over other Asian locations for its flourishing ecosystem, strong public-private partnership framework, ability to attract regional talent of the right kind, and its progressive financial regulatory environment, according to Christopher G. Townsend, president of MetLife’s Asia operations.

“Lately, innovation in the insurance industry in Asia has been incremental and, too often Western-centric,” Townsend says. “LumenLab is something entirely different. It is a business creation engine, focused on illuminating new business models for the market. At MetLife, we believe technological, customer and socio-economic trends impacting the Asian life insurance market make it ripe for disruption. As LumenLab spawns new and disruptive business models, we anticipate that it will be retrospectively seen as a visionary and shrewd investment.”

Whatever the returns from LumenLab itself in the future, research firm Celent (Boston) recommends today that insurers institutionalize innovation within their enterprises. The establishment of a center such as LumenLab represents a mature approach to innovation, what Celent research calls deliberate innovation, according to senior analyst Michael Fitzgerald. “The objective of the center is to concentrate on disruptive innovation and ensure that the company’s investments are distributed across both incremental and disruptive opportunities,” he comments. “This avoids the usual inertia towards the known and predictable and forces them to concentrate on the experimental.”

Mature approaches integrated with local institutions are a good idea anywhere, but Asia presents a special opportunity, Fitzgerald suggests. “The regional focus is a unique characteristic and a reflection of a regulatory environment that welcomes customer-centric innovation more than in other parts of the world,” he says. “Celent has identified multiple case studies of insurance innovations that are launched in Asia which have required regulatory flexibility.”