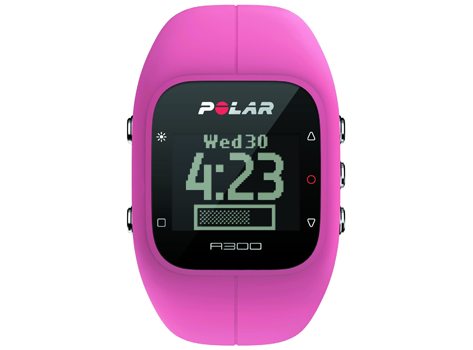 (The Polar-A300-activity-tracker, featured at this year’s Consumer Electronics Show. Image courtesy of the manufacturer.)

Last year may have been “the year of wearable technology” in terms of its debut as a meaningful proposition in the insurance company, but 2015 and beyond are likely to bring important developments, as suggested by the applications showcased at the Consumer Electronics Show (CES) this month. Steep challenges remain for many uses of wearables by insurers, but new possibilities have emerged. 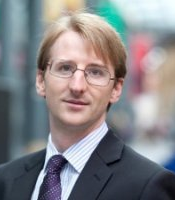 For example, as James Moar notes at the U.K.-based Juniper Research Blog, consumer products company LG and auto manufacturer Audi both showcased capabilities linking connected automobiles and smart watches. However, the story of wearables at CES was less about new capabilities than the evolution of existing ones. The watch/car capabilities aren’t likely to be on the market until 2016 and, writes Moar:

…what releases there have been [at CES] are less about expanding the capabilities of the category as much either establishing companies in the category or making the technology invisible through tighter integration with clothing or the body. As well as new manufacturers producing near-invisible devices, releases from existing players like Misfit and Martian have been focused on making the technology more aesthetically appealing.

While cosmetic improvements in wearables will likely make their use more attractive to consumers—and give them more of a pervasive presence—the focus on aesthetic matters isn’t because manufacturers need to drive adoption by making them more appealing to consumers. Rather, Moar emphasizes, it’s because that, like other cool capabilities increasingly central to CES, wearables depend on the Internet of Things (IoT). Since the IoT is still taking shape, many of these capabilities remain “something for the near future,” he says.

(Related: Insurance and the Year of Wearable Technology)

Even if wearables are still in an incipient state, they are becoming another important communication and engagement channel for insurers and must be considered in digital and customer experience strategies as well as considered in IT application and architecture roadmaps, according to Tom Benton, a principal at Novarica (New York) and author of the research and advisory firm’s 2014 executive brief, Wearable Technologies and Insurance. “As current systems struggle to support mobile channels, future systems should be planned with wearables taken into consideration,” he says.

Insurers continue to struggle to find use cases for wearables, suggests Star Cunningham, founder of 4D Healthware (Chicago). Given wearables’ already popular use in sporting applications that monitor an individual’s pulse or other physiological measures, they have the potential to provide valuable information for health insurers, Cunningham notes. But current consumer uses provide limited guidance, she says.

“Fitness trackers have low adoption rates and high abandonment rates as a result of a disconnect between what devices measure and actionable changes that can improve health,” Cunningham observes. 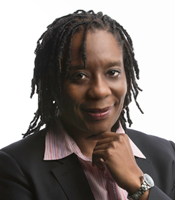 Furthermore, wearables compare unfavorably with telematics because the healthy are used to subsidize the unhealthy more than safe drivers are used to subsidize risky drivers, Cunningham asserts. “After all, that’s why there was concern surrounding how many young people would buy into the state and federal ACA marketplaces,” she elaborates. “This means that any discount for fitness trackers would be small.”

For that reason, health insurers are disinclined to offer reimbursement programs for wearable technology, according to Cunningham. However, she says, “digital health professionals are looking into ways these devices can increase a patient’s health and quality of life, decreasing readmission rates and providing valuable insights into chronic disease management.”

Whatever happens in the short term, wearables have potential that insurers need to consider in the longer term, opines Steve Sandquist, president of Sandquist Consulting (Fort Wayne, Ind.). “Wearables allow current and different data to be collected and vetted for meaning,” he comments. “As a subset of the IoT, wearables open up a new paradigm for underwriting.”