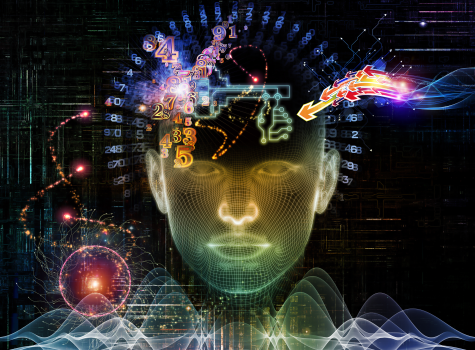 Insurance strategists might think about artificial intelligence (AI) in a variety of ways: as a potential competitive differentiator in service, a source of increased operational efficiency, or as yet another technology fad to consume resources. It’s safe to say that it will be all this things, but what might be missing from the list is an appreciation of the sheer magnitude of the economic impact the technology could have. A new Accenture (Dublin) report predicts that AI could double annual economic growth rates by 2035. While that speaks to the economy in general, its implications for insurance are profound. 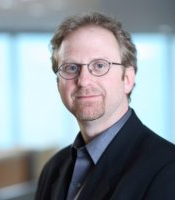 The cross-industry study, undertaken by The Accenture Institute for High Performance, in collaboration with Frontier Economics, modeled the impact of AI for 12 developed economies that together generate more than 50 percent of the world’s economic output. The research compared the size of each country’s economy in 2035 in a baseline scenario, which shows expected economic growth under current assumptions and an AI scenario, which shows expected growth once the impact of AI has been absorbed into the economy.

AI was found to yield the highest economic benefits for the United States, increasing its annual growth rate from 2.6 percent to 4.6 percent by 2035, translating to an additional $8.3 trillion in gross value added (GVA). In the U.K, AI could add an additional USD $814 billion to the economy by 2035, increasing the annual growth rate of GVA from 2.5 to 3.9 percent. Japan has the potential to more than triple its annual rate of GVA growth by 2035, and Finland, Sweden, the Netherlands, Germany and Austria could see their growth rates double.

The study’s results foreshadow a transformational shift in the nature of work and the relationship between man and machine, suggests Paul Daugherty, CTO, Accenture. “AI is poised to transform business in ways we’ve not seen since the impact of computer technology in the late 20th century,” he says. “The combinatorial effect of AI, cloud, sophisticated analytics and other technologies is already starting to change how work is done by humans and computers, and how organizations interact with consumers in startling ways. Our research demonstrates that as AI matures, it can propel economic growth and potentially serve as a powerful remedy for stagnant productivity and labor shortages of recent decades.”

Innovative AI technologies could drive labor productivity increases of up to 40 percent, while enabling people to make more efficient use of their time and do what humans do best—create, imagine and innovate new things, according to an Accenture statement on the study. Furthermore, according to Accenture, the productivity increase dramatically reduces the number of years required for the 12 analyzed countries to double in size. Accenture characterizes this “doubling time” as an indicator of economic development, with results primarily driven by a country’s ability to diffuse technological innovations into its wider economic infrastructure. 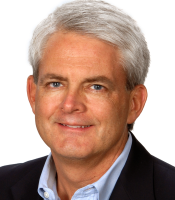 Reshaping the Economics of Insurance

The effect of AI on the insurance industry can be expected to parallel that of business in general, and its effect, will be “profound,” according to Michael Fitzgerald, Senior Analyst with research and advisory firm Celent (Boston).

There are profound differences between AI and machine learning (ML) and traditional programming approaches that allow for the automation of tasks previously not “programmable,” Fitzgerald says. “Such systems can use both structure and unstructured data, increasing the amount of information they can access,” he explains. “Their construction enables the systems to learn and adapt based on patterns, not on human intervention through programming or rules-based logic. Finally, they are able to monitor a set of patterns continuously, detect changes, determine the importance of the changes, and make changes based on what is ‘seen.’”

These capabilities and others are summarized in the graphic below and detailed in the Celent research report Machine Intelligence in Insurance: Designing the Aware Machine. 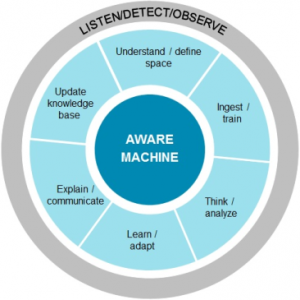 AI and ML have already begun to have an impact in the insurance value chain, with the deployment of process robots to automate routine back-end processes, according to Fitzgerald. These eliminate the need for human intervention in what used to be considered non-linear, but routine tasks, he explains.

“Missing information in an insurance application is one example,” Fitzgerald elaborates. “Instead of writing computer code or scripting rules for the most frequent cases and then directing specific actions based on an “if, then” condition, systems can now observe massive amounts of data—both structured and unstructured—and then develop responses based on patterns. This approach has extensive use across many insurance processes.”

Fitzgerald cites an academic study from 2013, wherein Oxford professors compared the capabilities of AI and ML with the job specifications of over 700 white collar jobs. They then estimated the probability that automation could replace humans in those jobs. Insurance underwriter was in the highest probability category (99 percent).

“We have heard this tune before, when rules engines first gained traction,” Fitzgerald notes. “While we still have underwriters and CSRs, there is no doubt that there are many fewer than there used to be. Developments in AI and ML are poised to take this trend to a new level and significantly reshape the economics of the industry.”