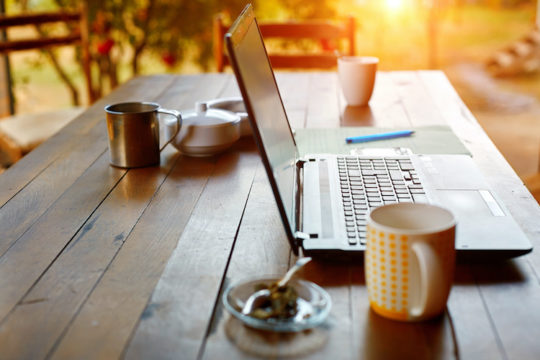 Vymo (San Francisco), an intelligent sales engagement platform, has raised $22 million in Series C funding from Bertelsmann Investments with participation of existing investors Emergence Capital and Sequoia Capital. Vymo reports that, to date, the company has raised $45 million, with the latest round of funding being used to help accelerate the company’s expansion into new markets including the U.S. As part of the financing, Bertelsmann India Investment’s Rohit Sood, will be joining the company’s board. The company provides its sales engagement platform to over 65 global financial institutions including Berkshire Hathaway, BNP Paribas, AIA, AXA, Generali, Sunlife and HDFC Bank. 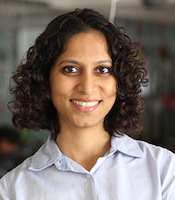 “2021 was a momentous year for us with quarterly growth at more than 20 percent, 142 percent net recurring revenue (NRR) and zero logo churn,” comments Yamini Bhat, Co-founder and CEO, Vymo. “We also entered the U.S. market with wins like Berkshire Hathaway and onboarded some of the largest insurers in Japan. Sales tech is a $10B+ opportunity in just these two countries alone and this fundraise will help accelerate our growth plans for these markets.”

Vymo addresses contemporary challenges, such as coaching sales teams in a remote environment, making sales managers unable to observe their teams in real time. The lack of timely coaching and intervention is driving approximately 40 percent attrition in sales teams and a breakdown in productivity, the company says. Furthermore, Customer Relationship Management (CRM) systems have less than 30 percent adoption within sales teams and do not capture the behavioral signals required to identify skill-will gaps and assist sellers and managers with pre-emptive guidance. 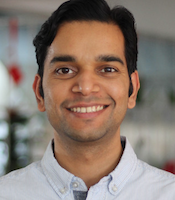 Vymo says its ability to capture sales engagement across channels, distill behavioral signals and translate these into actionable nudges, has gained great importance in a remote-first world. The platform is uniquely positioned to help sales teams realize their potential with deep verticalized playbooks that directly impact business outcomes. Vymo reports that its intelligent nudges and suggestions have a high degree of compliance and have proven successful in influencing behaviors bottom-up at scale. Key highlights include:

Vymo says churn and adoption metrics prove the point. The company reports that it has achieved NRR of 142 percent, which it characterizes as placing it easily the top 0.5 percentile among SaaS companies globally. Reporting that it has daily active users accounting for over 75 percent across 250,000 users in more than eight countries, and an average of 60 mins per day spent by users, Vymo says its engagement is stronger than Slack or Instagram. Vymo says it added a new user every three mins in 2021. 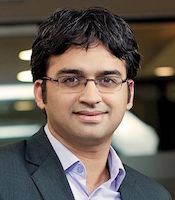 “Vymo is building the next generation of intelligent sales automation tools driving a huge and direct impact on its clients’ toplines across the globe,” comments Bertelsman’s Sood. “The engagement on the product is something we have never seen before in any product in any field. Yamini and Venkat’s market understanding and execution focus is exceptional and we are delighted to partner with them.”

Vymo was founded in 2013 by Yamini Bhat, a McKinsey alumna and Venkat Malladi, a Google alumnus, and has since grown rapidly through major enterprise client wins across Asia, Japan & North America and partnerships with globally prominent companies such as Microsoft, Salesforce, Softbank, Lineworks, and EY. Vymo is headquartered in San Francisco and has offices in Singapore, Bangalore and Tokyo.