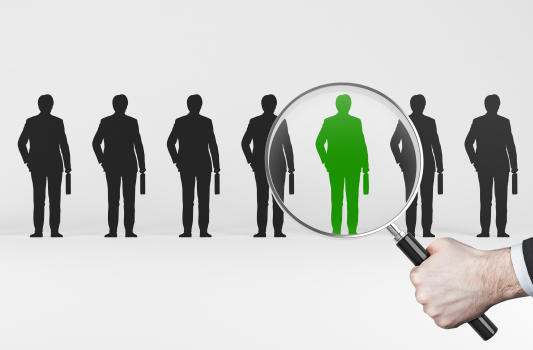 New Features to the VUE Software modules include the following, according to the vendor:

VUE Credential Data Load: proprietary process to completely refresh or load all licenses and appointments into a database.