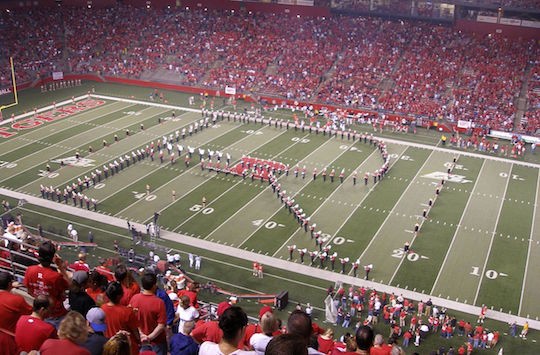 ValueMomentum Inc., a Piscataway, N.J.-based software and services provider to the insurance and financial services industries, announced today at the IASA Annual Educational Conference and Business Show in Orlando, Fla., the immediate availability of the enhanced version of its BizDynamics Digital Solution, a cloud-based offering designed to help property/casualty insurance carriers deploy and manage digital engagements and experiences. Version 1.2 is the second major enhancement released since the introduction of BizDynamics at last year’s IASA Show, the vendor reports. BizDynamics enables insurers to provide customers, agents and employees with uniform digital experiences across all touchpoints, according to the vendor. ValueMomentum asserts that BizDynamics can accelerate an insurer’s digital transformation with out-of-the-box applications for customers, agents and employees. The solution provides insurers what the vendor characterizdes as powerful tools to rapidly develop new applications and digital experiences while leveraging their investments made in core systems through APIs.

Highlights of new capabilities offered with version V1.2 include the following, as described by ValueMomentum:

ValueMomentum accompanied its BizDynamics new version announcement with note of new client wins in 2017 including a regional insurance carrier has licensed BizDynamics to establish a platform for its digital engagement initiatives, with the first rollout focused on segment specific digital experiences during the quote and buy journeys. ValueMomentum has also reports that it has won a contract with a leading program administrator, which has licensed BizDynamics as its omni-channel digital platform for its multiple programs, and has launched its first consumer facing program using BizDynamics. The program was setup in five months.

“This latest version of BizDynamics offers a number of new capabilities that bring even greater value to our BizDynamics user community,” comments James Carlucci, Vice President, Insurance at ValueMomentum. “We are committed to continue our strong investment in the offering to align with the rapid pace digital technology is evolving.

“Since introducing BizDynamics at last year’s IASA we’ve enjoyed strong market adoption,” Carlucci adds. “We look forward to bringing our new capabilities to our early BizDynamics clients and to attracting other carriers looking to enable their digital environments.”