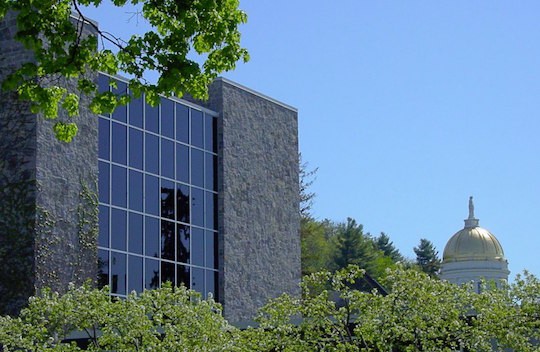 ISCS, a provider of core systems to the property/casualty insurance industry, has announced that Union Mutual (UM, Montpelier, Vt.) has migrated its existing implementation of the SurePower Innovation insurance platform to the cloud via the vendor’s SurePackage deployment option, backed by Amazon Web Services (AWS). 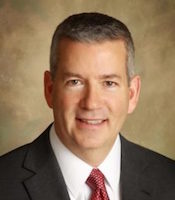 UM, which does business in all six New England states and New York, originally implemented SurePower Innovation in 2012. For the original implementation UM opted for local hosting due to concerns about ROI and the maturity of existing cloud technologies. However, as business increased and cloud quality improved, the speed, security and scalability benefits of a cloud-based deployment became more obvious to UM, ISCS reports.

“Outsourcing operations of our core systems to ISCS was an easy decision to make,” comments Gary Ouellette, EVP, UM. “UM’s main business focus is insurance, and ISCS’s is delivering core solution and administration functionality. Thanks to this transition we will both be able to do what we do best, to the benefit of our agents and insureds. The move to SurePackage extends the already strong partnership between our two organizations into the future.”

As a result of moving to ISCS’s AWS-hosted option, UM has gained maximized ability to scale resources during catastrophe events or increased claim submission times, guaranteed uptime and data redundancy, and an easier path to upgrades, according to ISCS. 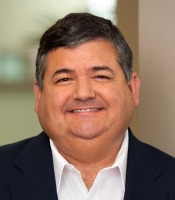 “UM’s need for data storage was increasing as rapidly as the company’s new business,” comments Andy Scurto, president, ISCS. “Moving core functionality to the cloud with SurePackage meant UM did not have to spend capital on new servers and data storage, and the company achieved better efficiency and effectiveness, with improvements in user transaction and cycle times of up to 50 percent.”

Due to UM’s positive cloud experience with SurePackage and AWS, UM will be moving additional mission-critical software, such as productivity tools, document management solutions and virtual desktop interface (VDI) to the cloud in early 2017, the vendor reports.