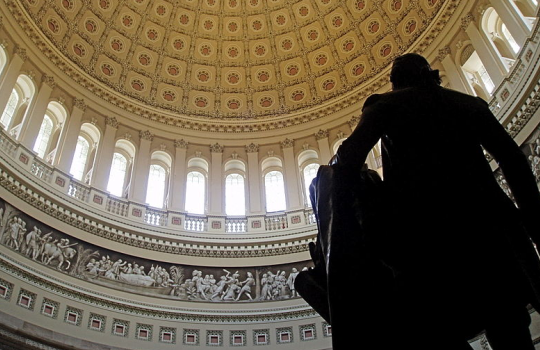 On June 25, 2015 The Supreme Court of the United States delivered its opinion in King v Burwell, a case that questioned the validity of Affordable Care Act’s (ACA) exchanges and subsidies. With that opinion in favor of the ACA the reality of the law’s being “here to stay” created the merger mania that we have seen with the mega deals between Aetna and Humana (announced on July 3, 2015) and the more recently announced merger between Anthem and Cigna. If you’ve ever wondered if there is such a thing as market forces, wonder no more because two of the nation’s largest insurance carriers will soon cease to exist. And it took barely three weeks from the SCOTUS decision to get the top echelon of health insurance payers to lay out billions to rapidly grow in size, scope, and financial wherewithal.

A fair question to ask is “why now?” The response to that question must be found within the labyrinth that is the ACA. The ACA came into existence with a many facets that very few people understood and with even fewer specifics as to how this regulation was actually going to be administered. The debate in congress in 2010 was largely around the government’s either creating a single-payer type of program such as exists in many Western countries, or working with the combination of healthcare providers and payers to create a different type of program. At the time, there was skepticism among payers and providers as to the viability of the ACA.

Because the ACA was to take all applicants regardless of preexisting conditions and to employ community rating as well as to promote required coverage, insurance companies were concerned as how they could manage the risk they were being asked to take on. Many saw the ACA as designed to create a single payer system similar to Medicare, with the insurance companies selling supplemental policies such as they do now with Medicare Advantage plans. But three little-understood programs within the ACA were key to keeping the private insurance companies in the game, maintaining a certain level of profitability: Risk Corridors, Reinsurance, and Risk Adjustment.

Now the answer to the “why now?” question posed earlier: Two of these programs that were designed to cover certain underwriting and claims costs—Risk Corridors and Reinsurance­—expire in 2017. Only the Risk Adjustment program is permanent. Take away those two programs and the billions of dollars they represent to insurance companies and it becomes easy to see why companies that were once actively in selling health insurance policies are now exiting the health insurance business entirely. And it explains the activities of the giants, who see the market opportunity that sheer scale can bring.