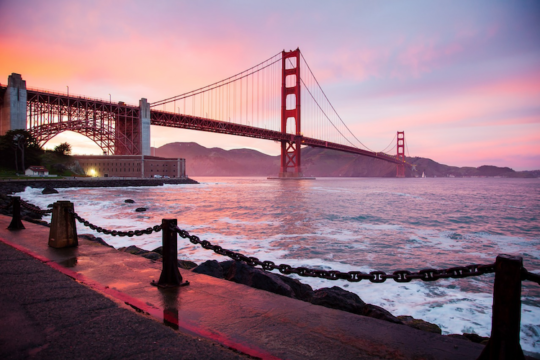 Metromile, the San Francisco-based pay-per-mile car insurance pioneer, has announced that Ryan Graves, former SVP of global operations at Uber, intends to make a $50 million investment in the company personally and through his investment firm, Saltwater (Mill Valley, Calif.). Graves’ investment includes secondary purchases and participation in the previously announced PIPE transaction that will close alongside the merger with INSU Acquisition Corp. II, a publicly-traded special purpose acquisition company sponsored by Cohen & Company (Philadelphia), according to Metromile’s announcement. Graves will join Metromile’s board of directors following the business combination’s close. 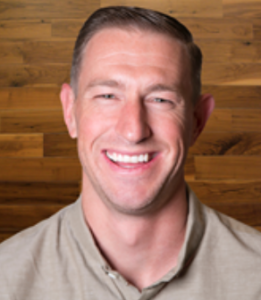 “We are thrilled to have Ryan join Metromile,” comments Dan Preston, CEO, Metromile. “He is an incredible operator and investor and appreciates how durable economics enables speed and scale. Ryan shares our belief that the automotive and auto insurance markets are rapidly digitizing, as new modes of transportation, autonomous vehicles and remote work rewrite how these industries will operate. With Ryan’s partnership, we intend to lead that change, helping consumers with fair prices and better experiences, while delivering for our shareholders along the way.”

Before founding Saltwater, from 2017 to 2019, Graves served on the board of directors of Uber Technologies, Inc. (San Francisco). He was Uber’s first employee, first CEO, and a member of the founding team.

“Ryan has a remarkable reputation as an energetic and thoughtful business builder,” comments David Friedberg, founder and chairman, Metromile. “His leadership and operating skills made Uber one of the fastest-growing companies of all time. As Metromile accelerates growth and scale, Ryan’s partnership will be immensely valuable to our Board and management team. We are thrilled to have him become an owner in the business and sit side-by-side our board and management team as we execute our growth plans as a public company.”

“Metromile has a discipline and long-term orientation reminiscent of Berkshire Hathaway combined with the kind of truly transformative technology that initially attracted me to Uber. The founders and the management team are purpose-driven and have engineered a platform poised to change a massive industry meaningfully,” said Graves. “I spend my time and invest my capital in a concentrated way and aim to be an active partner to businesses that offer the ability to do that for decades to come. With this investment, I’m making the largest professional commitment I’ve made since Uber. Metromile is a rare find.”