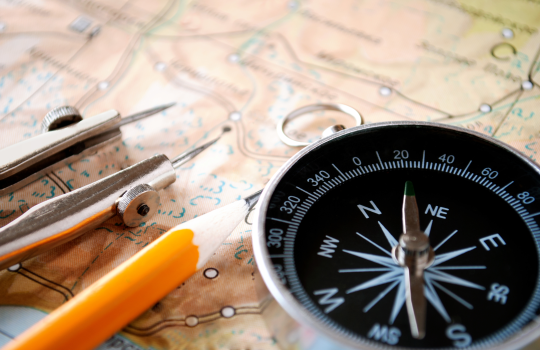 In what direction is innovation headed? This week we present two stories that answer that question, once about geography and one about the implications of core system maturity.

MetLife announced the opening of its new LumenLab innovation center in Singapore. Similar institutions may exist and be planned for elsewhere, but MetLife’s choice of an Asian city is significant. Asia represents an emerging market for insurance and commerce in general, and it is a region that comprises much of the world’s population. Not only will those people be buying products, but they’ll be generating ideas. More to the purpose of our news analysis, those ideas will often fall on more favorable social and regulatory ground in Asia than they would in the United States or Europe.

That being the case, insurers in the West should take a keen interest in how insurance innovation plays out in Asia, particularly with regard to product innovation and customer experience. This is a theme we explored with Celent’s Mike Fitzgerald in a recent study for The Economist, and we turned to him again in this week’s IIR report.

Our other innovation direction piece touches on where innovation is moving from a systems investment perspective, as the concept applies to carriers, to vendors and the investors that back them.

During the last two decades, perhaps the greatest insurance innovation challenge has been to overcome the functional limitations of core insurance processing systems. The era saw the rise of rules-based policy administration and other core systems as a vehicle to transcend siloed systems and enable modern, customer- and agent-focused capabilities. Those systems reached maturity as a result of their adoption by small and mid-sized insurers, and once proven, large carriers began adopting them.

In today’s top story we report on the latest of the top-tier carriers to adopt a package policy admin system, and in particular Guidewire’s PolicyCenter. The news represents a trend still on the rise, but one that foreshadows future directions even now.

In a market that has been dominated by home-grown and custom (or at least heavily customized systems), the shift to packaged alternatives is significant. It constitutes nothing less than an admission that however carriers may differ in their corporate DNA and business strategy, insurance processing software should be a commodity. As that recognition moves increasingly from theory into practice, modern core insurance systems will cease to be differentiators.

That means, in turn, that insurers’ innovation efforts—and dollars—will be directed to different technology areas. As Novarica’s Matthew Josefowicz cautions, the transition will take time and will be fraught with the risks of major implementation projects. However, our conversations with private equity firms and venture capitalists suggests that the shift of investment focus other technology areas has already begun.