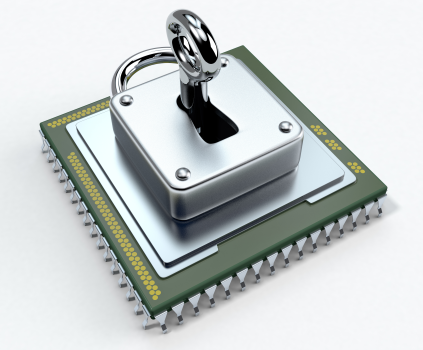 Trusona (Scottsdale, Ariz.), a startup authentication solution provider which launched in Feb. 2016, has announced that its authentication platform and federated identity solution for the enterprise is now insured by an A+ rated insurance carrier. Approval from the undisclosed insurer was secured following what Trusona calls rigorous and broad security testing by cybersecurity and forensic firm Stroz Frieberg (New York). Insurance for Trusona’s solution is available for up to $1,000,000 coverage per transaction. “It’s been my life-long goal to make the Internet a safer place for both businesses and individuals and Trusona is an embodiment of that vision,” comments Ori Eisen, founder and CEO of Trusona. “Being the first and only security solution to be insured is a testament to the strides we’ve taken to make this vision a reality. Trusona is changing the way we authenticate online, in turn, making the world a safer place—and I couldn’t be prouder of the team and the industry support we’ve garnered in this journey.”

Trusona asserts that its solution takes a completely new approach based on four levels of assurance (LOA) as defined by NIST. The vendor says this approach allows any enterprise to select the right level of authentication for each use-case. The solution begins with LOA 1 for the most common needs, all the way to the insured service in LOA 4, which includes $1 million per transaction. The vendor has published a whitepaper about its insurance formula.

Insured Authentication the ‘Next Necessary Step’ in Security

The solution is designed to protect a range of transactions including the transmission of high-value wire transfers, health records, privileged accounts and remote access to critical infrastructure can be protected. Trusona argues that insured authentication is the next necessary step in security considering the wave of recent ransomware attacks affecting healthcare organizations; the penchant for rogue states and terrorists to attack critical infrastructure facilities; and the increasing popularity of dispersed workforces and remote access technology that puts sensitive data at risk. “For too long, the Internet has been an open playground for fraudsters and hackers. But now Trusona has flipped the security game on its head, making it impossible for malicious actors to victimize companies and individuals through bypassed authentication measures,” comments Ted Schlein, general partner at Kleiner Perkins Caufield & Byers (KPCB, Menlo Park, Calif.) a principal investor in Trusona. “Cybersecurity is often considered a cat-and-mouse game, but Trusona has made it possible to take a stand and stop threat actors in their tracks with 100 percent assurance. Being insured is just further proof of Trusona’s capabilities.”

The foundation of Trusona solution is its TruToken, a patented technology that the vendor claims has a zero percent fraud rate supported by actuarial data. The TruToken reads the unique, physical magnetic signature found in each card’s mag-stripe—making it impossible to fool with counterfeit cards. By measuring the swipes, two of which will never be the same, it guarantees safety from session replay attacks.

“The Trusona service has been subject to independent security testing as part of the process for them to offer an insured solution,” says James Aquilina, Executive Managing Director at Stroz Friedberg. “We were pleased to note from our review that Trusona appears committed to understanding and managing the security risks of its service in order to offer an insured solution to its customers.”

Trusona was founded in 2015 by  Eisen and has $8 Million in funding, led by KPCB.