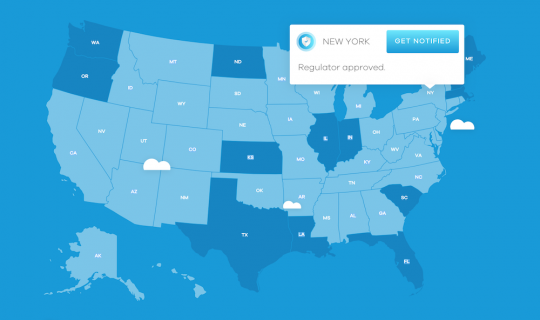 Trov was approved to do business in its home state of California in 2017 and in 2018 it has gained state approvals from Alaska, Colorado, Connecticut, Maryland, Minnesota, Missouri and Vermont, according to a company source.

As a financial services company, Trov identified New York as an important city in which to build a strong presence, according to a company source. As the Trov expands globally, it sees a clear need for more than one office in the United States, and adding a new time zone allows for stronger communication and increased functionality, the source says.

“Trov’s New York office, led by our COO Sean O’Donoghue, now serves as home base for nearly two dozen employees and growing, including a majority of our Insurance Operations team who work globally with our network of partners,” comments Scott Walcheck, CEO, Trov.