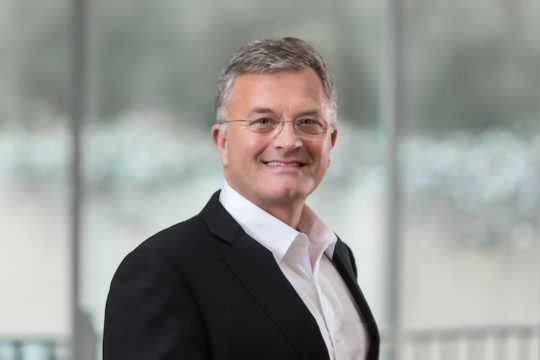 Tractable (London/New York), a provider of artificial intelligence-powered solutions for accident and disaster recovery, has announced that former Microsoft CFO and Ignition Partners Managing Partner John Connors has joined its Board of Directors.

Connors brings over 30 years of experience as a builder, leader and advisor of high-growth companies in North America. At Microsoft, he led several worldwide divisions, including finance, IT, worldwide operations and the enterprise sales group. More recently, at Ignition Partners he invests in and serves as a board member of high-growth tech companies, including Splunk and Icertis, and is a 15-year member of the Nike Inc. board. 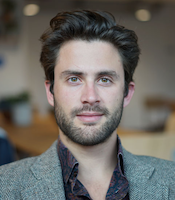 Tractable says Connors’ experience in building enterprise businesses in the U.S. will help the company grow and scale as it brings its AI solutions to an wider international audience. Tractable reports that 20 of the world’s largest companies, including LKQ Corp., Tokio Marine, MS&AD, Covéa, PZU and Ageas, use its AI to accelerate accident recovery. The company plans to significantly increase its impact in North America in 2021 by announcing new U.S. customers, along with new applications of its technology within the collision industry.

As a member of the board, Connors will advise Tractable’s leadership on product development and delivery, market expansion, and growth planning, according to a Tractable statement.

Doubled Revenue and Customer Base in 2020

Tractable reports that it more than doubled its revenue and customer base during 2020, despite the impact of the pandemic on global markets, and grew in size from 90 employees to over 170. After completing its $25 million Series C funding round in February 2020, bringing the total raised to $55 million, the company now has offices in London, New York and Tokyo, as well as staff in France, Germany, Spain and Thailand.

The addition of Connors comes as Tractable is exploring further traction with North American insurers and repairers. While Tractable’s AI is already widely applied by insurers to auto claims, and has already processed over $1 billion of claims across the world, the company will also use its technology to create new efficiencies within the repair industry, for example, by using AI to accelerate how quickly car parts can be recycled and reused, and outside of that field, such as in helping recovery from property damage.

“We are honored to welcome John Connors, the former CFO of Microsoft, to the Tractable Board,” comments Alex Dalyac, co-founder and CEO, Tractable. “We are already feeling his drive to build a software company of consequential scale. And I suppose that to all the Terminator fans out there, this is the alternate reality where John Connor(s) is proactively bringing AI to the real world!”