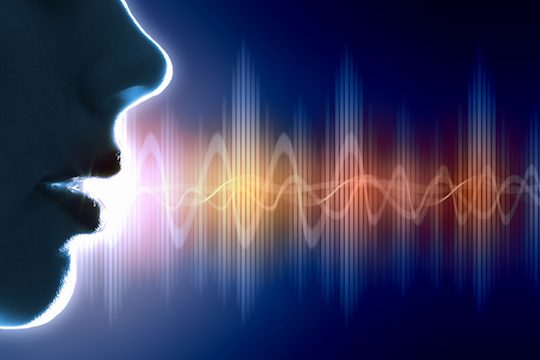 It’s not hard to find people saying that voice is the new UI.

It’s a great slogan, because it is succinct, plausible . .. and confirmed by the experience of tens (hundreds?) of millions of us who talk to Alexa, Siri, and Google Assistant every day. Talking to your phone or computer or car or that funny-looking cylinder- (or hockey puck-) looking thing on your coffee table is much easier, faster, and rewarding than banging on a keyboard or developing texting thumb (owee!).

All cool, all fun . . . but there are some serious implications for insurers. I’ve previously blogged about how Alexa is becoming one of the family, and displacing time people spend with their phones, tablets, and television. I’ve also blogged about how it is no coincidence that Alexa (dutiful daughter of Amazon) is happy to shop for your groceries, clothes, and the occasional insurance policy.

Putting these trends together, an insurer needs a Voice Strategy.

Building a Voice Strategy will take time and effort. If you need a break, take a look at a Star Trek movie, “The Voyage Home.” The crew of the Enterprise time travels back to 1986. Scotty has to fabricate a new form of plastic. He sits down in front of an early Mac and addresses it politely, “Computer? Computer?”Getting no response, someone hands him the mouse, which Scotty uses as a microphone, still no response. Finally someone tells him to use the keyboard. “How quaint,” says Scotty.

Note: Some of the ideas in this blog, and the term “Voice Strategy” came from a recent conversation with a Celent client. Thank you!

(Editor’s Note: This piece from Celent’s blog was reprinted with permission.)