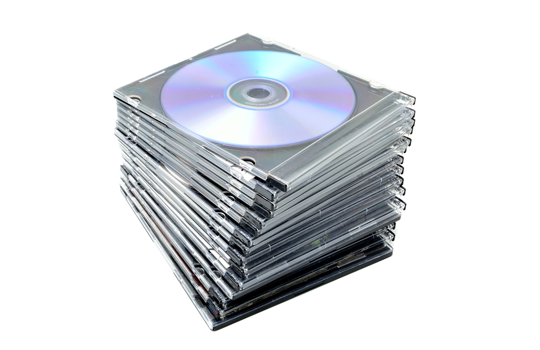 The Hartford has joined the ranks of tier 1 insurance carriers betting on package policy administration system technology for core system modernization. The Hartford, Conn.-based P&C insurer has selected Guidewire PolicyCenter as its new underwriting and policy administration platform to replace multiple legacy systems, according to a vendor announcement this morning. The insurer selected Guidewire ClaimCenter as its target system for claims technology consolidation in late 2012. “As leading core systems continue to mature and prove their scalability, tier 1 carriers are growing more comfortable with the risk/reward profile of selecting a package versus refurbishment or building,” remarks Chad Hersh, Managing Director, Novarica. “This certainly won’t be the last tier 1 carrier to choose a modern package – perhaps not even the last one this year.”

The Hartford selected PolicyCenter to increase operational efficiency through automation and improved data analytics and real-time reporting capabilities, according to the Guidewire statement. The carrier’s implementation of the Guidewire offering also aims to deliver a better service experience to customers and agents through streamlined front and back office processes such as new business submissions, quoting, renewals and billing, the vendor relates.

“We are investing in technology as part of The Hartford’s strategy to profitably grow its businesses and become more efficient,” comments Doug Elliot, president of The Hartford. “This investment will enhance crucial policy management processes and systems, helping our employees work better while making it easier for our partners to do business with us.” The Hartford follows Nationwide as a tier 1 insurer that has selected a package policy administration solution – and PolicyCenter specifically – as its target system, notes Novarica’s Hersh. Many carriers have dabbled in package solutions through implementations at subsidiaries and smaller lines of business, or by limiting their investment to billing or claims systems, according to Hersh. “That is the ‘toe-in-the-water’ approach, and is fairly established” he elaborates. “Nationwide and Hartford are getting out in front and committing more heavily than some peers, but those peers will follow suit sooner rather than later.”

“While legacy systems won’t be completely rooted out for a few more decades,” Hersh adds, “the push toward modern, flexible solutions has now fully spread to all shapes and sizes of carriers.”