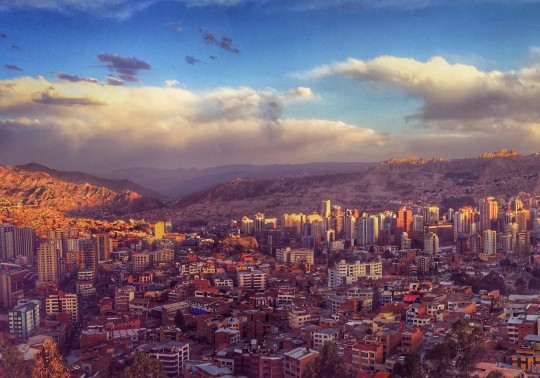 La Boliviana Ciacruz (LBC, La Paz) brought in Boris Cazuriaga to manage the technology transition following the company’s separation from Zurich Financial Services. Up until that time, Zurich had provide the majority of technology services to LBC, which meant that completely new technology infrastructure had to be built. Among the projects in support of that objective undertaken by Cazuriaga and his team were the implementation of a new accounting system; implementation of new administrative systems for corporate functions, such as inventory and human resources; migration of about 11 years of data; installation of a new domain, DNS and mail and messenger services; and the establishment of an IT security function.

This new infrastructure was built not merely for LBC to operate independently, but to serve as a platform for new growth. The company’s strategic plan involved creating new products for the Bolivian market, as well as new customer channels for billing and customer service more broadly.

One of the most important areas of new business activity was the development of the bancassurance channel. This required the building of strategic relationships between LBC and financial institutions. To support the channel, Cazuriaga drove the integration of the companies systems to cover the entire product lifecycle from electronic service request to quote, to issuance, billing and claims. All of the insurance expertise needed to complete sales is built into the systems and processes. As a result of the work, bancassurance products have become among the most important in the company’s portfolio and have helped to boost annual gross written premium from approximately $60 million to $80 million since 2012.

The billing capabilities through LBC’s network of financial institution partners represents one area of measures to drive greater customer experience, and hence customer loyalty. The insurer’s customers now enjoy the convenience of electronic payments, electronic funds transfer, automatic debit, among other features. Under Cazuriaga’s leadership, the insurer also launched LBC Express, a mobile claims app, which enables policyholders to report a loss, seek assistance and access information about vital services, including police and medical facilities. During the first month of availability, more than 5,000 LBC customers downloaded the app.