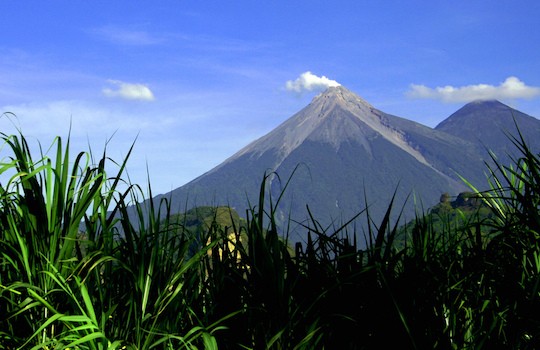 Fonseca Soto rose quickly in the ranks after joining Guatemala’s Seguros G&T (a subsidiary of Grupo Financiero G&T Continental, S.A., Guatemala City) in 2012 as Director of Technology. The following year he was named Manager of Operations and Administration, and by 2016 he had become Manager of Innovation and Business Development. His efforts have been important in solidifying Seguros G&T’s position as the second largest insurer in Guatemala and cementing its reputation as a leader in technology, innovation, customer service and profitability. Fonseca Soto has overseen several key initiatives, including upgrade and data migration for Seguros G&T’s  core administrative platforms. He established the company’s project management office (PMO), drove the achievement of ISO9001-2015 certification, and implemented best practices. He also supervised the creation of Guatemala’s first mobile app for policy management, including claims capabilities for first notice of loss, roadside service and medical authorization. Redesign of the company’s website under his leadership has resulted in significant increase of premium through that channel.

Beyond regular internal IT work, Fonseca Soto and his team provided support and technological and process development for CIAM, a primary healthcare company that today invoices more than 12 million dollars annually and is an important center of cost containment for Seguros G&T, as well as functioning as a differentiator in customer experience for the policyholder.

Fonseca Soto also supervised the development and commercialization of SALI, a software product that seeks to drive broker loyalty to the insurer through a tool to professionalize and simplify the management of their business. This allows brokers to focus on growing their business, and providing better service to the insured. The software runs in the cloud and is licensed on a monthly subscription model. G&T runs an incentive program that allows intermediaries to get discounts or free licenses based on meeting G&T goals. It is integrated with the G&T platform so that issuance, payments, claims with the company are reflected online in the software.