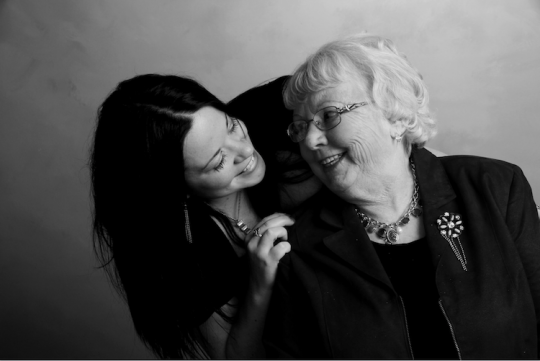 According to the World Health Organization, between 2015 and 2050, the proportion of the world’s population over 60 years of age will nearly double from 12 percent to 22 percent. Further, the 65-and-older age group is estimated to grow by 78 percent between 2010 and 2030, compared with a total population increase of just 18 percent. This growing elderly demographic will have an effect on numerous industries, but the insurance industry is in a position to be impacted more than most.

With the elderly population booming and making up a higher proportion of the total population, developed and emerging countries face a new set of macro challenges which include:

From a macro perspective it is clear that an aging demographic presents a range of challenges, and the insurance industry is well placed to address them. Insurers, potentially even partnering with InsurTech startups already exploring solutions, can address the aforementioned challenges faced by the elderly demographic in three key ways.

Changing attitudes towards the aging population and generally increased levels of technology awareness are all factors driving change. Insurers willing to innovate within the sector will be well placed to take advantage of the current shift. The challenge for insurers is not to wait until the problem is upon them but to start to build the innovation required into the business now addressing immediate needs and creating a strategy to address the future needs of our population in years to come. This will involve focusing less on risk transfer products such as health and life insurance and investing more in products/services that can improve the quality of life for the elderly. This, in turn, will allow them to stay relevant and connected to this segment throughout its life.