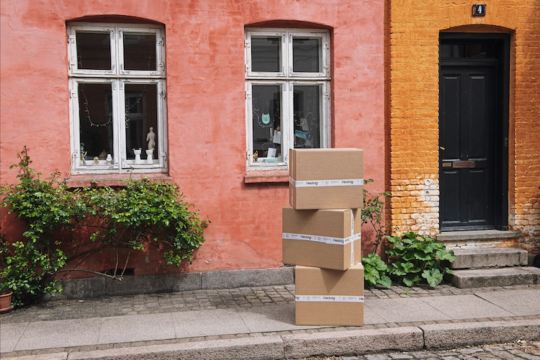 Hedvig, a startup insurer based in Stockholm, has announced its expansion beyond Sweden’s borders into other European countries. The expansion begins in Denmark, in response to residents of that country signing onto Hedvig’s waiting list for what it calls a new type of home insurance. The company says it will reach the 100-employee mark by the end of this year, hiring an additional 30 employees across all functions, including technology, product and growth.

Hedvig offers home and all-risk insurance with a reported average time of eight minutes for handling a claim, all through digital channels the company characterizes as world-class personal service. The company reports that during 2020 it grew its revenue by 200 percent and that, to date, it has insured nearly €8 billion worth of homes. Hedvig says this figure is growing by close to half a billion euros monthly since the beginning of 2021. 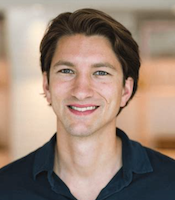 Hedvig says that it issued eight percent of all new home insurance policies in Sweden last year, making it the second fastest growing insurance company in the country after Folksam (Stockholm), Sweden’s leading incumbent insurer. Hedvig reports that it insures 55,000 individuals, with 40 percent of its growth being organic or by recommendation. The typical Hedvig member is urban, digitally savvy and aged 25-34. Nearly 60 percent of Hedvig users are under 30, which the company says demarks a generational shift in the way consumers choose their insurance company.

“Today marks a major milestone for Hedvig’s growth,” comments Lucas Carlsén, co-founder and CEO, Hedvig. “We are creating a new industry standard for home insurance. We’ve built a product that gives people entitlement rather than hope when it comes to their home insurance. Our statistics show that two thirds of Hedvig customers have had a previous insurance solution with a traditional insurer and made a switch to Hedvig. The demand for our solution is unquestionable, and we are thrilled to kick off Hedvig’s international expansion starting with Denmark.”

Hedvig says its mission is to build a culture of trust and make it predictably effortless to bounce back from loss. In less than three years, Hedvig’s rating on Trust Pilot has reached 4.8 out of 5, almost double the rating of competitor Lemonade and Hedvig’s NPS score is 10 times higher than the industry average among incumbents.

Hedvig describes its revenue model as fully transparent. The company takes a 25 percent fixed fee from the insurance premium and the remainder goes into a claims pool that is allocated to Hedvig users who suffer losses. At the end of each fiscal year, if the claims pool is in surplus, the excess funds go to charity. The rationale of this mechanism is that Hedvig does not earn more by paying out less, which the company identified as a major factor of consumer mistrust with incumbent insurers. Like any insurer, Hedvig partners with reinsurers such as SCOR in case of major hazards.

Earlier this year, Hedvig transitioned from being an MGA into a full-stack carrier, with a license that is valid across the European Union—a key component for the company’s continental expansion.

Launched in Sweden in 2018 and Norway in 2020, the company has secured a total $23M in funding to date. In its latest round in October 2020, Hedvig raised an additional € 7.8 million at a € 54 million valuation from existing investors Cherry Ventures, Obvious Ventures and Novax with CommerzVentures entering the round in an extension of its Series A.