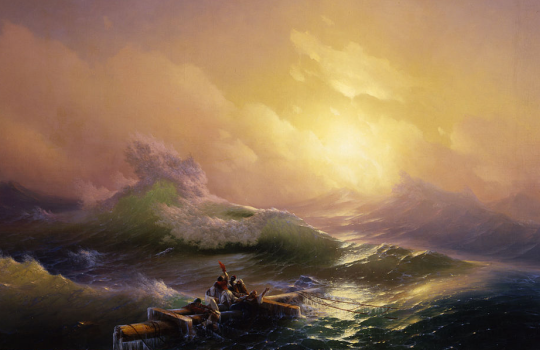 U.S. P&C insurers face increasingly stringent demands to reserve adequately and to model capital requirements accurately, and the validity  of an insurer’s financial statements is dependent on the accuracy of its reserves, notes Donald Light, director of Celent’s (Boston) Americas Property/Casualty Practice. “And multiple constituencies—policyholders, shareholders, financial analysts, and regulators—all want to be sure that the insurer will be around—i.e. has adequate capital—to pay claims should a lot of bad things happen,” he comments. “SunGard’s announcement introduces an additional option for U.S P&C insurers’ actuaries responsible for reserving and capital modeling.”

“This is a welcome announcement,” Light adds, “since as is true in every part of economic life, more competition benefits buyers—in this case insurers’ actuarial and risk management staff.”

Insurers are under growing pressure to deliver faster, reliable and richer risk information to regulators and within the business, according to James Webb, VP of solution marketing for SunGard’s insurance business. “Actuaries and risk managers want to spend less time grappling with fragmented process issues that can stand in the way of producing and assessing model results. Those concerns are driving many U.S. P&C insurers to look for ways to integrate their risk-modeling processes into a more cohesive and efficient system, according to Web. He describes SunGard iWorks Prophet GI as an end-to-end solution with P&C capital modeling and reserving on a single platform, providing greater control and auditability, while giving actuaries and risk managers more confidence in results.

The controls and auditability offered by iWork Prophet GI help reduce the risk of hard-to-trace errors entering into the modeling process, according to a SunGard statement. With better governance, actuaries and risk managers can spend less time dealing with process issues and more time assessing results in which they have greater confidence, the vendor says.

Multiline insurers that already use iWorks Prophet for life modeling can use Prophet GI on a single platform alongside life models, according to SunGard. Doing so will foster efficiencies through common workflows and controls, through the use of what the vendor calls a consistent and intuitive modeling coding approach already familiar to iWorks Prophet users. iWorks Prophet GI makes use of the system’s calculation engine and an open, transparent approach to provide efficient, timely, understandable and customizable results tailored to each business, the vendor statement notes.