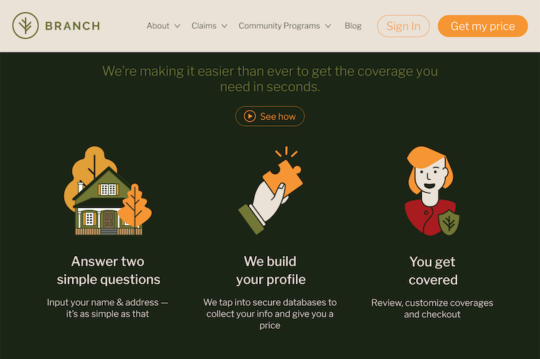 Insurance startup, Branch (Columbus, Ohio), formerly operating as an MGA, has launched the Branch Insurance Exchange in Ohio with the stated aim of further reducing the cost for its members. Branch touts what it calls the quickest way to bundle home and auto insurance, requiring only a name and address to get a bindable price in seconds. The company reported $24 million in Series A funding in late July. 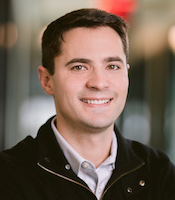 Branch reports that this is the first reciprocal exchange launched in Ohio in 75 years, undertaken to further disintermediate the insurance value chain, creating even less expensive insurance for its members. The Branch Insurance Exchange is owned by its members and professionally managed by Branch for a fixed 5 percent fee. Clients agree to become a member of the Exchange when they purchase a policy with Branch. As the facilitator of the community’s resources, Branch says it puts members’ premiums aside to pay for the community’s claims and expenses.

“While other insurance companies are designed to answer primarily to shareholders, this reciprocal exchange was designed to answer only to its members, which keeps costs low and creates delightful client experiences from purchase to claim,” a company statement says. “Furthering its mission of making insurance less expensive, Branch will return unused funds to members through vesting dividends. These funds can then be withdrawn, accentuating that members are owners of the Branch Insurance Exchange and rewarded for loyalty as users. “

“Branch is a community of people who pool their small resources so that an unfortunate member who suffers a loss isn’t at risk of falling off their life’s financial trajectory. Branch is privileged to be the facilitator of that community,” comments Steve Lekas, Cofounder and CEO, Branch. “Branch plans to launch the Branch Insurance Exchange in the four remaining states where it operates and throughout the country as it continues its nationwide expansion.”