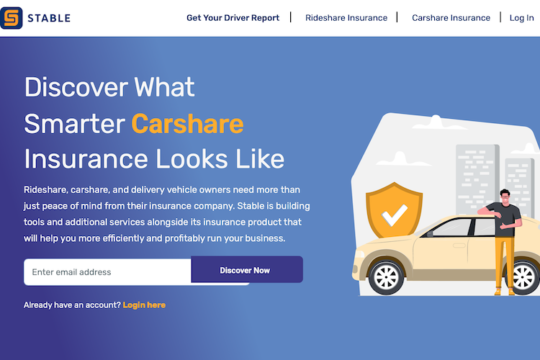 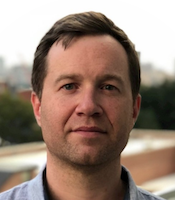 Notable angel investors participating in the round include Dave Delaney of Lancer Insurance, VJ Dowling of Dowling & Associates, Christopher Cavallaro and John McKenna from ARC Excess & Surplus, and Harry Campbell, founder of The Rideshare Guy.

Stable’s target customers include owners or drivers of vehicles for income generation on a mobility platform, such as Uber, Turo, DoorDash, Amazon Delivery, and others. Stable says its value proposition to its customers is both digitally secure insurance with features specifically tailored to their use and also access to tools that allow owners to run their small business more efficiently and profitably.

Founded by Douglas Ver Mulm, Stephen Dekker, and John Salvucci, Stable says it will initially serve car share and rideshare vehicle owners as it launches in Illinois and expands to other states later this year. Working with ILS Capital Management (Hamilton, Bermuda) as its insurance partner, Stable reports that it has automated large parts of the data collection, underwriting, administration, and claims processes with an eye toward the future to continue to offer owners and drivers more value on the Stable platform.

The tools that the company offers to policyholders include analytics available on Stable’s dashboard offer what the company calls a holistic view of risk levels and profitability metrics, allowing owners and operators to make better and more informed decisions.

Stable treats claims a special focus, owing to the high mileage of commercial vehicles. With technology embedded in the cars, Stable says it can immediately kick-off the claims process after an accident. The company offers what it calls an easy-to-use claims feature that makes it simple to track and close out claims as quickly as possible. 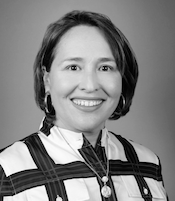 “There is a lack of insurance built specifically for new types of mobility use, and unless you’re a large fleet, you don’t have access to tools to run your business more intelligently,” comments Doug Ver Mulm, co-founder, Stable Insurance. “We realized both are needed to create a truly differentiated product for these vehicle owners. Teaming up with MLTPLY allows us to save months or years merging insurance operations with our tech and enables us to hit the ground running and quickly expand state by state.”

“MLTPLY exists to help innovators like Stable realize value by freeing them from time-consuming core business functions so they can focus entirely on solving market-changing problems,” comments Gloria Guntiñas, CEO, MLTPLY. “Doug, Stephen, and John have identified a true pain point and a way for rideshare and carshare vehicle owners to save money and time as they build their business.”