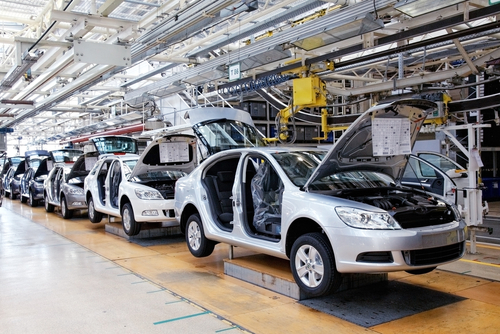 “Our ultimate goal is to replace our core WINS system with Insurity components, with IEV as our hub,” notes Fillizola. “We made a decision to make Insurity’s Policy Decisions the port of entry for all business – all rating, quoting, binding and policy issuance – all policies get created out of this front-end system.” Like many insurers, SJA found that its legacy core systems had limited capability to meet its evolving business challenges, according to Fillizola. The carrier is facing rapid growth as a result of market expansion and its merger with Nipponkoa, set to be finalized by late 2014.

While SJA had implemented Policy Decisions, it relied on a 15-year-old instance of WINS for back office functions such as financial reporting, statistical analysis, claims management and aspects of underwriting and policy processing. Having decided that the system could not provide the functionality and flexibility the carrier would need to meet growth objectives in a more competitive insurance market, SJA decided to replace its system of record.

After a review of the insurance systems market, SJA chose to expand its relationship with Insurity, owing to the vendor’s breadth of product offerings and its renewed focus on customer service and product development, as well as its proven commitment to support SJA in meeting its business objectives.

“SJA had considered larger vendors but felt Insurity was a better match, had the right amount of references and, importantly, we had a history of working successfully with the company,” Fillizola elaborates.

SJA’s systems goals included automating all front-end processing of commercial lines, as well as replacing its old COBOL-based WINS system running on iSeries. “It helped that Insurity had acquired the WINS system [from AIG Technologies in 2005],” Fillizola adds. “They developed a replacement strategy for WINS customers, so they offered us a road map, a strategy and a way to execute it.”

Another factor affecting SJA’s decision to choose Insurity was the WINS systems embedded claims functionality. “To replace it, we’d need to have a policy administration system with claims integration out of the box, and that limits the field of potential partners,” comments Fillizola. “Many of our TPAs already use their own claims processing systems, so we needed a system that could also manage claims associated with those. It made sense to stay with Insurity to kind of tie things together, so we’re using Claims Decisions.”

Fillizola declines to provide a timeline for the further stages of Insurity implementation but acknowledged that SJA was simultaneously implementing aspects of Policy Decisions, Claims Decisions and IEV. “We’re continuing to implement other lines of business, and we are in the process of launching IEV,” he shared. “We are currently also testing the claims solution.”

In addition to the business objective of aligning the SJA technology platform with the company’s strategic direction and growth goals, the Insurity policy, claims and portal offerings combined with its Insurance Enterprise View data integration solution is aimed at providing SJA with the following specific capabilities, Fillizola affirms: