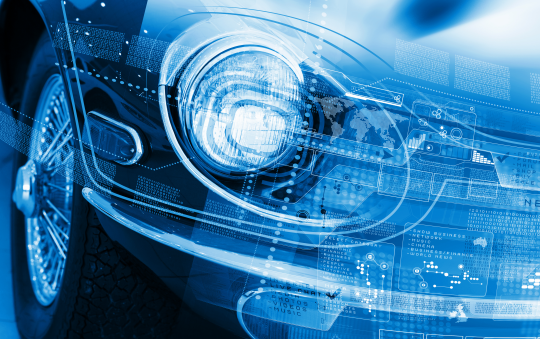 Solera Holdings, Inc., a Westlake, Texas-based provider of digital solutions for personal lines P&C insurance, has announced that is shareholders have voted to adopt a merger agreement whereby an affiliate of Vista Equity Partners will acquire Solera for $55.85 per share in cash.

The vendor notes that the merger remains subject to various closing conditions, including clearance by Russian Federation antitrust authorities. In November, the U.K.’s Financial Conduct Authority (FCA) approved a cancellation of the Consumer Credit Interim Permission of Solera’s FCA-regulated subsidiary HPI Limited.  As a result, approval of the Merger by the FCA is no longer required and the closing condition relating to the approval of the FCA has been satisfied. On December 3, 2015, the European Commission approved the Merger under the EU Merger Regulation. The completion of the Merger is currently expected to occur in the early part of the first quarter of 2016.

Solera describes its mission as blending digital technologies to manage risk and assets in the auto and home property/casualty realm. The company was founded in 2005 by Tony Aquila with a view toward the digital evolution of insurance, starting with the claims process. The vendor works with OEMs, dealers, SMR industry participants, and insurers’ end-customers, through a digital marketplace that the vendor describes as empowering the customers to manage the entire life of their vehicle in a single platform.

Solera claims to process over 230 million transactions annually. With 180,000 customers across over 75 countries, the vendor asserts that it is positioned to enrich the vehicle experience of drivers both within the claims process and in other aspects of the insurer/policyholder relationship.