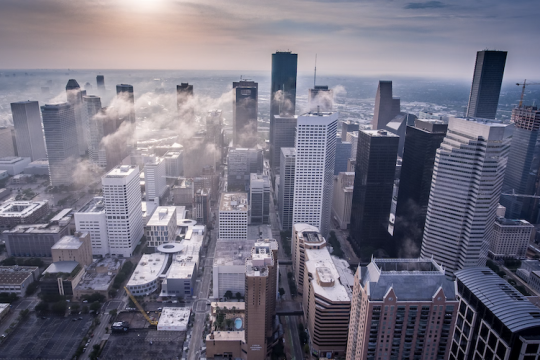 SMA Technologies, a Houston-based provider of automation solutions for financial services and insurance, has announced the appointment of Ryan Dimick, a 10-year SMA executive and former financial services IT expert, as Chief Technology Officer. In his new role, Dimick will lead SMA’s technical team, oversee the development of new products and features, and ensure the technology infrastructure is reliable and scalable as SMA continues to innovate and grow in the financial services space, according to an SMA Technologies statement. 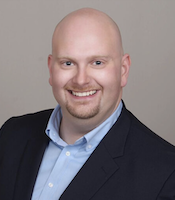 “Starting out in computer operations at a financial institution that used SMA’s OpCon, I have a long-term relationship with a product that not only provides value for our customers but continues to push the envelope for the entire financial services industry,” comments Ryan Dimick, Chief Technology Officer, SMA Technologies. “I’m thrilled for the opportunity to work with such a strong team to solidify SMA’s position as a market leader in automation solutions.”

Financial services firms are accelerating the modernization of their IT environments to support digital transformation initiatives that compete with new fintech offerings.

To address financial services firms’ operational shift toward digital transformation in order to compete with fintechs/InsurTEchs, Dimick’s domain expertise and deep understanding of customer problems will strengthen automation for financial services that wish to keep pace with modernization, according to the SMA Technologies statement. 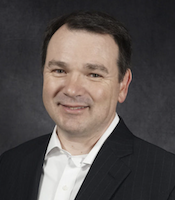 “In his new role, Ryan will continue to advance the culture at SMA Technologies, supporting our mission to become the leading automation provider in the financial services space,” comments Todd Dauchy, CEO, SMA Technologies. “Having worked closely with Ryan for over a decade, starting out together at a large credit union, I consider his proficiency a vital part of our team and an invaluable asset for our clients.”

SMA says that areas of the company reporting to Dimick as CTO include Engineering, which oversees the development and implementation of product and product features to meet customer requirements; Managed Automation Services, which provides customers with expert automation engineers to manage their automation as extensions of their teams; and Customer Support, which provides education and training to enable clients to fully benefit from the undeniable power of automation.

“I’m excited to advance our OpCon Cloud solution, expanding beyond workload automation into new categories of automation,” continued Dimick. “Coming off the heels of Thoma Bravo’s strategic investment in SMA, followed shortly thereafter by our recent acquisition of VisualCron, 2023 is looking bright for our team.”

Humanize the Policyholder Experience to Battle Inflation and Drive Loyalty