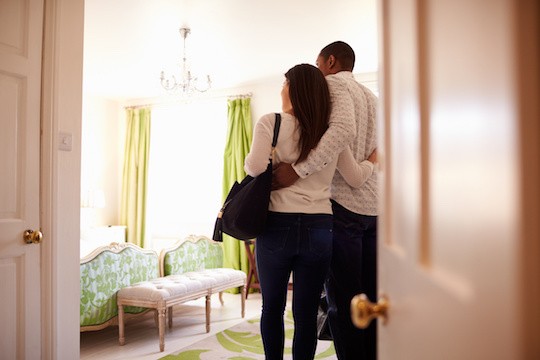 Slice Labs Inc. (New York), an insurtech startup MGA that has created a platform to sell on-demand insurance products to participants in the sharing economy, has expanded the availability of its homeshare preview release to include five additional states: Colorado, Maryland, Massachusetts, Texas and Washington. Slice launched its homeshare offering successfully in Iowa, then expanded into Maryland and Colorado in late 2016. According to available homeshare data for states with the most rental activity, the additional five states translates to Slice now doing business in four of the top eight states. Since first introducing the homeshare product in Iowa in October 2016, Slice says it has received requests for access to the preview release from every state in the US, as well as requests from 50 countries.

Offering coverage for a room in a house or condo, or coverage for the entire residence, Slice describes its homeshare product as both proprietary and the most comprehensive in the market. The product offers commercial liability coverage limits of $2 million, full replacement cost value of the home, and low or no deductible coverages. To meet each specific homeshare owner’s needs, Slice coverage includes 18 Slice exclusive coverages, including income replacement, the company says.

“The immense amount of interest, enthusiasm and requests for coverage are strong evidence of the readiness of the on-demand economy for this type of product and the significant and rapidly growing demand,” comments Tim Attia, CEO and co-founder of Slice. “Working closely with our preview release users in the first three states has helped us to continue to refine both the product and user experience. We are gathering more data each day which will help us to gain an even better understanding of this new risk.”

Elaborating on the effort Attia cites, Slice reports that it has undertaken what it calls a “grassroots” approach to fielding real-time feedback by attending homeshare host meetups, and by individually onboarding each preview release customer.

As with its approach to the sharing economy generally, Slice characterizes its homeshare offering as removing the friction associated with purchasing homeshare insurance with the use of data and algorithms to allow for purchase of comprehensive coverage in a couple clicks, with the coverage in effect in minutes. The company is backed by Horizons Ventures, XL Innovate, Munich Re, and Tusk Ventures.