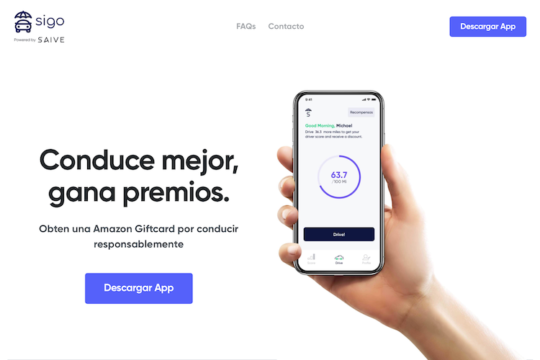 Sigo, an MGA with the mission of providing underserved populations with affordable access to auto insurance, has raised a $1.5M seed round, with participation from Amicle Capital, Bonded Capital Ventures, Demeter Capital, Financial Solutions Lab, Park City Angels, and gANGELS. Sigo says it will use the funding to launch an auto insurance product that removes biased rate factors from day one of the underwriting process. 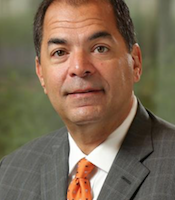 “Emerging standard auto insurance is a $20 billion market, but because basic liability coverage is less profitable for legacy insurers, they ignore and/or overcharge customers,” comments Karl Gouverneur, CTO, Struxtion, former CTO, Northwestern Mutual, and an investor in Sigo. “Sigo has built a solution for a vastly underserved segment of customers who, unfortunately, may only know a discriminatory system.”

Founded in 2019 by Latino entrepreneurs Néstor Hugo Solari and Júlio Erdos, the company reports that it has since written hundreds of thousands of dollars in premiums through its agency business and maintained a customer retention rate of more than 80 percent in Texas and California, the two states where you can currently access Sigo’s natively bilingual platform. Sigo says it will soon launch its own insurance product in Texas that challenges the disparate impact in auto insurance by replacing the use of discriminatory metrics with other tools like telematics, via the U.S.’s first Spanish-language safe driving app. 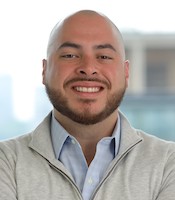 The Spanish-speaking demographic has made up more than half the U.S.’s population growth during the last decade but is largely excluded by traditional insurers’ preference for a specific type of customer: affluent, suburban drivers who have consistent coverage and can afford increased coverage limits, according to Solari. “Customers are left penalized for having limited credit, education, or insurance history, factors that have zero impact on how you drive,” he says.

In addition to Gouverneur—a veteran of Northwestern Mutual and Safeco—Sigo’s advisory board includes Bob Sargent, specialty lines insurance founder, advisor, and investor, and Bill Goddard, an insurance veteran and investor at Electromagnetic Advisors.