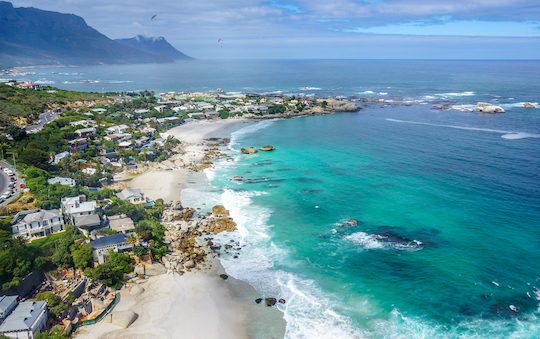 Sapiens International Corporation, (Holon, Israel), a global provider of software solutions for the insurance industry, has announced that it plans to use Microsoft’s two new data centers for its cloud-based services in South Africa. Microsoft recently officially announced the opening of two new cloud data centers in Johannesburg and Cape Town, which coincides with Sapiens’ planned opening of its new head office and an expanded presence in South Africa.

Sapiens undertook a partnership with Microsoft Azure in 2015 in order to better service customers seeking the cloud-based alternative to traditional on-premise IT operations. The vendor’s Sapiens ALIS core life/annuities/pension and IDIT flagship software suite for the short-term insurance market can be deployed over Microsoft’s cloud.

“Congratulations to Sapiens’ partner, Microsoft, on this exciting news that is expected to foster innovation and create opportunities in Africa,” comments Gary Tessendorf, South African regional director, Sapiens. “There is interest in the South African market in the cloud’s potential to help insurers remain agile, while keeping costs low. I am confident that Sapiens’ robust presence in South Africa, the two new data centers, and the partnership between Microsoft Azure and Sapiens will build upon each other to help create an ideal solution for local insurers.”