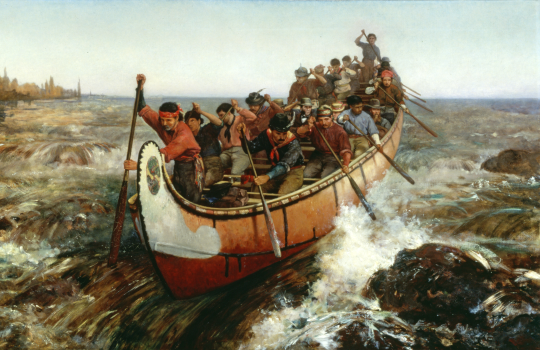 Sapiens, a provider of software solutions for insurers, reports that it has significantly increased its investment in its North American insurance and retirement service practice with important hires. The vendor has made Mike McCurley the new head of North American sales, and an expanded sales team. The company has also added senior-level delivery personnel, SMEs, business analysts, developers and support teams in North America.

Sapiens’ North American insurance and retirement services experts—including sales, development, delivery and support—will be located across the United States and Canada, according to a vendor statement. These experts will support all of Sapiens’ lines of business, including life, annuity, property and casualty, reinsurance, retirement services and decision management.

Sapiens announced a 20.9% revenue increase in Q1 2016, compared to Q1 2015, with the company’s growth strategy focused on North America and Europe. This latest expansion is in direct support of Sapiens’ growth and focus on its North American client base, and attracting new customers, the vendor says.

“Sapiens’ increased presence in North America is key to our goal of strengthening our footprint in this critical region and focusing on providing only the highest quality products and services to our customers,” comments Roni Al-Dor, president and CEO, Sapiens. “In addition to adding talent, we will continue investing in our insurance and retirement solutions to maintain our technological edge.”

Sapiens announced that it will be discussing its expansion in North America at the upcoming IASA Educational Conference and Business Show in San Antonio, Texas, June 12-15 – booth #609.