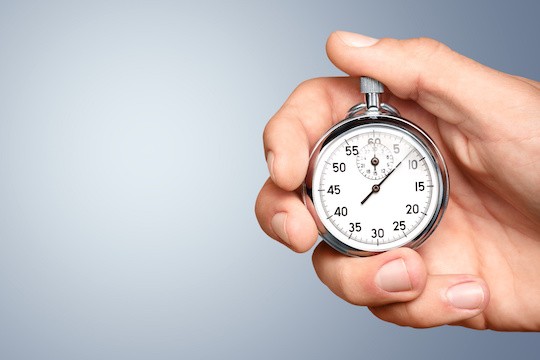 Rogers & Gray Insurance (South Dennis, Mass.), one of Northeast’s largest, independently owned insurance agencies, with ten offices serving clients in all 50 states, has implemented Finys (Troy, Mich.) Policy and Billing modules, moving from project start to a fully-live production environment in only 14 weeks, according to a vendor statement.

Founded in 1906, Rogers & Gray provides a wide array of insurance coverages to policyholders across the U.S. and is expanding the company’s coastal-flood insurance product offerings with the launch of a subsidiary managing general agency (MGA), Monomoy Insurance (Monomoy). Finys reports that, with an aggressive timeline planned for the Monomoy launch, Rogers & Gray needed a core administration system with a modern technology platform which would allow for flexibility, scale, and speed-to-market.

“Most of the systems we found seemed nailed together,” comments Peter Cullivan, CIO, Rogers & Gray. “They didn’t have comprehensive functionality on an integrated platform, but Finys enabled us to buy one product with everything we were looking for. And, they were great to work with. They took every challenge back, worked through it, and came up with appropriate resolutions.” Rogers & Gray and Finys collaborated on an implementation plan to get the selected Finys solutions in place and to bring Monomoy online within the prescribed timeframe. The two teams set regular communication checkpoints to ensure decisions could be made rapidly to facilitate the timeline. The phase one implementation that enabled Rogers & Gray to begin issuing policies took only 3 1/2 months, and subsequent project phases were planned to deliver additional non-critical functionality and reporting capabilities, the vendor reports.

On Time and On Budget

“Rogers & Gray had definitive goals for this project which were crucial to this new venture,” comments Scott Hinz, director of sales, Finys. “We are very pleased that not only have we delivered the features and functionality the company needs internally and to support Monomoy Insurance, but that we were able to do it on time and on budget.”