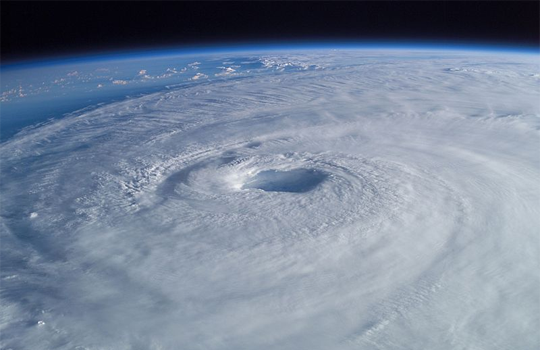 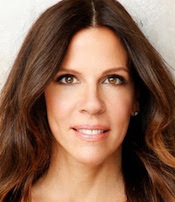 “This is the perfect time to appoint Karen White, a highly-respected and seasoned Silicon Valley executive, as the Chief Executive Officer of RMS,” comments Paul Zwillenberg, CEO of RMS’s parent company DMGT (London). “As digitization transforms the market for risk analysis, prediction and management, RMS is uniquely positioned to advance its leadership in the space and enter new markets. Karen has a proven track record of adapting companies to market changes to drive growth and operational effectiveness at scale.”

White has served for more than 25 years as an executive and investor in the technology industry, with experience bringing technology, innovation, data and operations together to build and scale businesses. 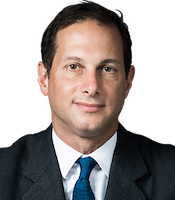 White started her career in Silicon Valley in 1993 as a senior executive at Oracle reporting to CEO Larry Ellison. Among other roles, she led worldwide marketing and business development. During her seven years at Oracle, the company’s revenue grew to $10 billion, profits increased nearly 65x, and the market valuation grew to more than $150 billion. Most recently, White held senior executive positions at SolarWinds, Syncplicity and Addepar. During her tenure at the companies, SolarWinds held its IPO in May 2009 at a valuation of nearly $1 billion, Syncplicity was successfully acquired by EMC in 2012, and as President and COO of Addepar, White significantly scaled the customer and partner base for the company’s investment management platform, which now supports $800 billion in total assets and serves some of the world’s most important global financial services firms, according to an RMS statement. 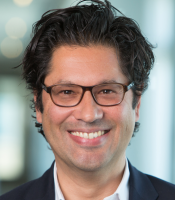 “I would also like to thank Hemant Shah, a pioneer in the industry, for his vision and dedication, growing RMS into a global leader since co-founding the company nearly 30 years ago,” adds Zwillenberg.

Founded as a spin-off from an academic project at Stanford University, RMS has grown to become one of the world’s most prominent catastrophe risk modelling and analytics companies, with revenues over $300 million.

Helping to Lead the Next Wave of Transformation

“The market for risk analysis, prediction and management is evolving and dynamic,” comments White. “This is an exciting and important time for RMS. Recent catastrophes have shown that RMS solutions are more important than ever. We have the deepest bench of top talent in the industry, and a breadth of products, innovations and customer relationships that is unmatched. I’m thrilled to be joining this world-class team as we continue to innovate, grow and help lead the next wave of transformation.”