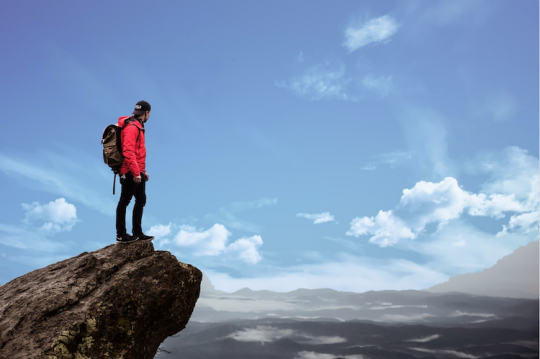 RiskGenius (Overland Park, Kansas), a startup provider of software-based natural language processing (NLP) tools aimed at improving the quality and accuracy of insurance policies, has announced the completion of a Series B financing round led by Hudson Structured Capital Management Ltd. (Stamford, Conn.), d.b.a. HSCM Bermuda. The company characterizes the round as marking the commencement of a new phase of growth, noting that it has also expanded partnerships with three of the world’s largest insurance carriers, Everest Insurance (Warren, N.J./Hamilton, Bermuda), FM Global (Johnston, R.I.) and Liberty Mutual (Boston). RiskGenius also announced the appointment Sean Mollet to the position of chief technology officer. The financing round, which originated from a customer referral, also included participation from RiskGenius’ existing investors, as well as new investors, Hearst Ventures (New York) and FM Global. RiskGenius did not disclose the amount yielded by the round.

“eIQ—the dedicated Everest Insurance innovation team, is among the most forward-thinking innovators in the industry,” comments RiskGenius CEO Chris Cheatham. “We appreciate their referral to HSCM Bermuda, as well as their continued collaboration in testing and enhancing our software. FM Global also inquired about investment opportunities after testing our software. Just like our previous round with QBE Insurance, our growth and investment opportunities are being created by our insurance customers.”

RiskGenius reports that capital raised from the round will allow the company to continue improving its software platform for commercial insurance carriers and brokers while initiating outbound marketing and sales to introduce new clients to its value proposition. RiskGenius’ newest client, Liberty Mutual, will be initially utilizing the company’s software to enable data collection and analytics across hundreds of commercial insurance policies, RiskGenius says.

“We are excited to partner with RiskGenius and help the company deliver on its value proposition of improving coverage accuracy and increasing underwriting efficiency for insurance clients,” comment Andrew Sagon, VP, HSCM Bermuda. “We believe the company is uniquely positioned to drive standardization of insurance policy language across the industry.” RiskGenius also announced the appointment of Sean Mollet as chief technology officer. Mollet most recently, Mollet served as head of software at APR, an automotive performance company, acquired by Driven Performance Brands in 2017. Mollet will lead the RiskGenius software and data science teams, which the firm expects to double in size by the end of the year.

“As a software-based business, Sean’s role as chief technology officer is critical to our success,” comments Cheatham. “We are excited to welcome him to the RiskGenius team and expect that his prior experience in enterprise architecture and building world-beating hardware and software teams for multiple successful technology companies will play a crucial role in the continued growth and expansion of RiskGenius.”

RiskGenius previously completed a Series A round led by QBE Ventures (Sydney), the investment arm of a client that has since deployed RiskGenius across North America and is now evaluating expansion opportunities in Europe.