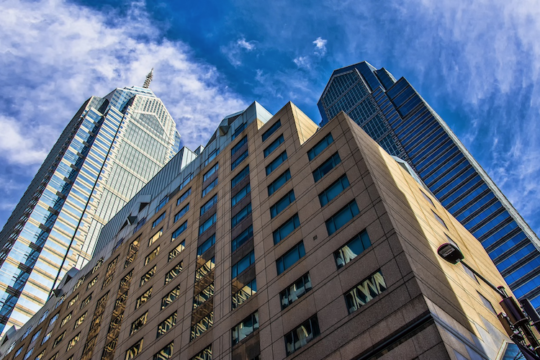 Reliance Standard Life’s acquisition by Tokio Marine (Tokyo) in 2012 presented a significant growth opportunity. However, to take advantage of that opportunity, the Philadelphia-based insurer needed the technology capable of handling increased business while maintaining its traditional focus on superior customer service. In an achievement recognized by Aite-Novarica Group’s Impact Award, Reliance Standard worked with FAST (Iselin, N.J.) to implement a new business and policy administration platform that supported $3 billion in new premium and processed 40,000 new applications in the first 24 months, while reducing new business times by 43 percent and claims times by 54 percent. 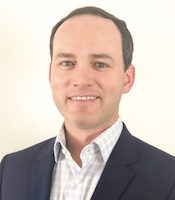 Operating under the Aegis of the Tokio Marine Group brought Reliance Standard more competitive rates for annuity customers, creating a prime opportunity for growth, according to Kyle Ryan, VP, Retirement Services, Reliance Standard. The insurer’s mainframe system, installed in the 1990s would not scale for the kind of growth anticipated, so Reliance Standard embarked on a replacement initiative.

“We had a mandate to grow—but in a sustainable fashion that supported superior customer services,” Ryan recalls. “At the end of day, we’re here to service customers.”

The project was sponsored by Thomas Burghart, CEO of the company’s Retirement Services division, and its senior VP of sales David Whitehead. Reliance Standard began the vendor selection in 2014 and by early 2015, the insurer had chosen FAST’s New Business Case Management, Policy Administration and Distribution Management Components.

“We went through a normal vendor selection process and landed on FAST,” Ryan says. “We found the system had a great deal of flexibility, and one of our key decision points was about their Distribution Management system’s capabilities for commissions and agent licensing.”

The project was undertaken in three phases over a period of three years. Reliance Standard delivered all new business and agent conversion/management through iterative releases during a two-year period, making enhancements and conversions concurrently over an additional 12 months. The system first went live in Feb. 2017 and conversions were completed in 2018, according to Ryan. The insurer’s internal project team consisted of two product owners, two business analysist, a quality assurance team, a solution architect and what Aite-Novarica Group describes as blend of infrastructure resources. Reliance Standard brought on EY (New York) as systems integrator.

Reliance Standard’s use of Agile methodology was an indispensable factor in the initiative’s success, but its team initially struggled with the methodology. FAST’s team’s expertise aided in the insurer’s adoption of Agile, and a minimum viable product (MVP) approach helped to keep the project focused by enabling quick course corrections on an ongoing basis. Reliance Standard held weekly meetings with stakeholders, including FAST and EY. 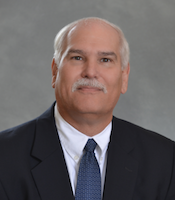 A streamlined approach to decision-making was also a key factor, according to Ryan. Burghart and Whitehead were involved throughout the implementation to provide rapid decision-making with the aim of keeping the project moving.

“That helped us to prioritize work, mature the system, and get into production faster than if we had larger steering committees,” Ryan explains.

The project team went through some “growing pains,” characterized by some challenging meetings with sales following the production go-live. However, the system continued to improve in both efficiency and service quality as business grew, and the team was increasingly effective at pivoting to solve problems.

“We went from putting out fires to a ‘fire prevention’ mode, becoming more proactive around late 2018 after conversion,” says Ryan.

Since then, Reliance Standard’s team has gone beyond mere fire prevention, seeking ways to enhance the functionality of its agent web portal. “We shifted to finding other ways to be proactive, providing more information and self-service to our distributors, while freeing up our call center for more complex inquiries,” Ryan relates. “Once we had the new platform in place, we were able to focus on ancillary systems to continue to improve our service offering.”