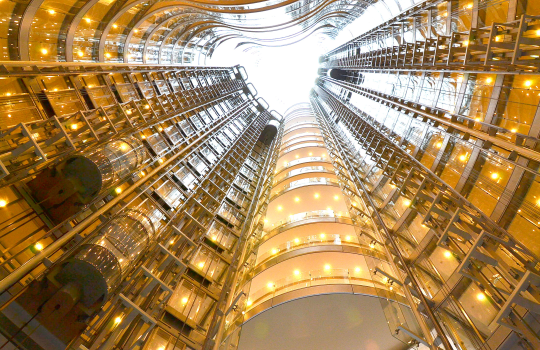 “We needed to introduce new products without the long development cycle of our old system,” comments Richard Wulff, Group General Manager, Credit & Surety, QBE. “By implementing Tinubu we shortened this cycle from around six months to less than two weeks. We have also cut the timing required to launch activities in new countries. In Dubai, for example, we were up and running from an IT perspective within a month. In our old world that would have been unthinkable.”

Tinubu met QBE’s requirement of having both suitable software capabilities and subject matter expertise in the trade credit insurance industry, according to a vendor statement. “QBE found that Tinubu had the clearest understanding of its business and was most intuitive about what was needed and how QBE could best serve its customers,” the statement says. “QBE was also impressed by Tinubu’s customer references and 15 years of experience specializing in this business.”

“An important focus for an international organization like QBE was to get everyone on a shared platform with a common set of procedures in order to boost efficiency and ensure uniformity towards our customers,” QBE’s Wulff adds. “Previously each geography had slightly different ways of working, resulting in a lack of efficiency.”

“We are honoured that Tinubu’s CIS SaaS platform has been chosen by QBE Trade Credit globally,” comments Jérôme Pezé, founder and CEO at Tinubu Square. “QBE was an early adopter of the digitalization of trade credit processes and as a result has gained a decisive competitive advantage in its domestic market and a unique deployment capability for its international activities.”