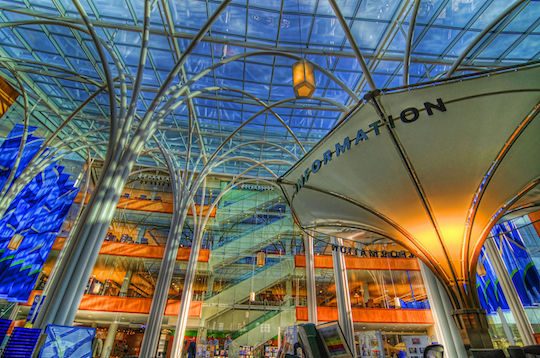 Patriot Technology Solutions, a subsidiary of Patriot National (Fort Lauderdale), has announced that announced that two new carriers, including Baldwin & Lyons, Inc. (Indianapolis), on behalf of its subsidiaries under the brand Protective Insurance (Carmel, Ind.), an underwriter for the transportation industry, along with another large U.S. property/casualty insurer, have selected its InsurePay pay-as-you-go billing-as-a-service solution to help ease the payment process for its workers’ compensation policyholders.  The new clients bring the total to 20 carriers who have adopted the solution. “We are very pleased to have Protective Insurance join our growing list of highly regarded national carriers that recognize the value of InsurePay,” comments Judith Haddad, President and CEO, Patriot Technology. “InsurePay’s growing success with top carriers is an example of how we are leveraging our state-of-the-art platform and driving growth for the technology organization.”

Through its secure, cloud-based SaaS platform, InsurePay enables policyholders to pay their premiums each pay period based on actual payroll rather than estimated payroll, according to Patriot Technology. The solution’s accurate and flexible approach reduces operational costs for insurance carriers and policyholders, as well as benefitting agents with a competitive product, the vendor asserts. The Patriot statement further asserts that through real-time processing, policyholders can reduce or eliminate large down payments and avoid year-end audit discrepancies, and insurance carriers are able to eliminate billing collections and auditing costs.

“Patriot Technology’s InsurePay platform has been received well by our distribution partners, policyholders and underwriting staff, and it has rounded out our Workers’ Compensation product offering with a highly automated and tightly integrated solution,” comments Brian D. Gray, Senior VP and CIO, Baldwin & Lyons, Inc. “We evaluated several pay-as-you-go service providers, but Patriot Technology’s system, and more importantly Judith’s team, were the clear choice as one of our strategic partners.”