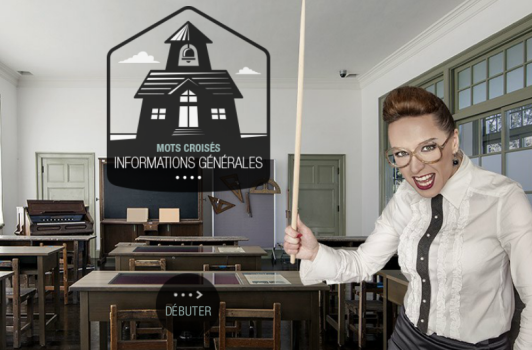 Deploying new insurance core system software is challenging enough, but an implementation is not truly complete until a company’s associates are trained to use it properly. When Canadian insurer Promutuel faced that challenge recently, it worked with consultant V-NEO (Quebec) to develop a change management strategy based on an e-learning application powered with gamification features to achieve training goals faster and at a substantially lower cost. 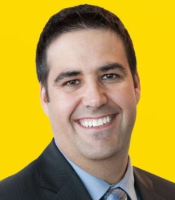 As part of Promutuel’s (Quebec, C$660 million annual revenue) implementation of Guidewire Software’s PolicyCenter for commercial and farm lines, the insurer needed to train underwriters, managers and captive agents. Among the challenges Promutuel faced in achieving that goal was the far-flung nature of its operations. One of Canada’s oldest insurers—160 years in operation—the Quebec City-based insurer has about 130 locations, some in very remote parts of the province, according to Guy Lecours, VP, Insurance, Promutuel.

“In the past we did on-site training, which meant people on the road for a long time,” Lecours recalls. “The last time we undertook a training effort of this kind, 13 trainers had to be deployed for 40 days each.”

When preparing for the PolicyCenter training effort in Sept 2014, Promutuel resolved to reinvent the training process to gain speed and efficiency. Serendipitously, the insurer’s human resources department was exploring new ways to approach training in general. “That was a nice conjunction,” Lecours remarks. “We were interested and HR had been advocating a new approach for some time, and that helped to give our initiative traction.” 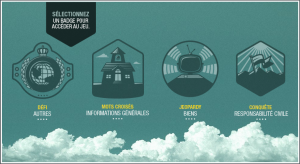 Promutuel then adopted the Absorb (Calgary, Alberta) Learning Management System and engaged its consulting partner V-NEO to collaborate in the development of an online training application. Called Campus, the new application takes a web-based approach that uses self-service capabilities and gamification to make training more interesting and convenient.

“Associates receive an email notification about their training requirements,” explains Lecours. “We deploy training courses by office, so when it’s someone’s turn, they go into campus and see online training elements for them to do. They have a window of time to complete their requirements prior to deployment of the software in question.”

Moving into the 21st Century 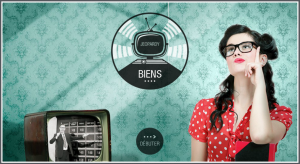 After a six-month development phase ending in March 2015, Promutuel debuted Campus with an introductory game whereby the user attempts to kill a wolly mammoth with weapons that are acquired during the session. A user must complete a number of tasks before acquiring weapons that can do the job. “The message was about adaptation: we used to be cavemen, but now we’re moving into the 21st century,” Lecours says.

Following the Mammoth Hunt pilot, Promutuel launched Campus modules to train underwriters on new underwriting norms for different lines of business that would be effective on the new system. The insurer worked with Montreal-based e-learning firm Ellicom to create custom graphic elements within the e-learning modules.

Each module consists of a different game wherein the user answers questions to make progress toward completion. For example, the Challenge (Défi) module pits the user against an adversary in a wrestling match, gaining points with answers greeted by a bell—or a buzzer in the case of incorrect answers. Other games are Crossword (Mot Croisés), Jeopardy and Conquest (Conquête)—modeled after the board game Risk—each with their own aesthetic and functional details corresponding to their names.

The gamified aspects of the training help to motivate users, making training less of a chore, Lecours believes. “It counteracts some of the more boring aspects of the task,” he says. “We also think it speaks more to the younger generation.” 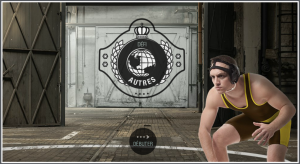 For practical reasons, Campus training on the use of the system interface departs from the gaming concept while still taking advantage of online e-learning capabilities. Associates are assigned modules to complete based upon each part of the system they need to use. They are guided through various operations of the system and also given estimated times for completion of the modules.

The system tracks users’ activity and informs them of their progress. It also permits them to access the system to review any part of the training. “Our hope is that giving users the ability to refer back will reduce the number of calls to a service support hotline,” explains Jérôme Isabelle, V-NEO’s lead on the Promutuel’s implementation of Guidewire Software’s PolicyCenter.

Each user will complete tens of modules, each using the same Flash animation used by the Guidewire system. “Campus brings up dynamic, interactive screen shots for the various functions, just as the real system would,” notes Lecours.

Reception of Campus by associates was uniformly positive, judging by comments they volunteered, such as “Great tool to absorb the new elements visually,” “I can learn at my own pace,” and “Good preparation for D-Day.” 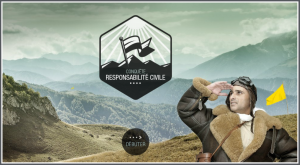 “We got a lot of comments saying that it was well done or ‘very relevant’,” Lecours reports.

In terms of efficiency, the results of the initiative spoke for themselves. Campus doesn’t entirely eliminate in-person training, but it enabled Promutuel to reduce the number of trainers from 13 to as few as three. “They had to be on site with all the attendant expenses for 40 consecutive days,” Lecours stresses. “It required 15 days per user, which is now down to three days.”

Including the cost of developing Campus, training for PolicyCenter cost about C$2.6 million—compared with more than C$10 million for the previous analogous training exercise.

Promutuel is currently using Campus for training on Guidewire ClaimCenter and plans to extend use into other areas. “We’re working on other products using a similar approach, including gamification and animation,” Lecours says.