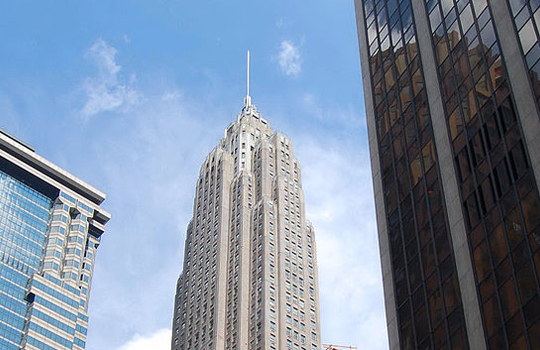 Peter D. Hancock has assumed the role of president and chief executive officer of AIG and  has joined the company’s board of directors. Hancock succeeds Robert H. (Bob) Benmosche who has retired and now serves as an advisor to AIG.

Hancock joined AIG in 2010 and was named CEO of AIG Property Casualty in March 2011, when the division was reorganized into two major global groups: Commercial and Consumer. He had previously served as Executive Vice President, Finance, Risk, and Investments, AIG. Mr. Hancock has spent his entire career in financial services, including 20 years at J.P. Morgan, where he established the Global Derivatives Group, ran the Global Fixed Income business and Global Credit portfolio, and served as the firm’s Chief Financial Officer and Chief Risk Officer. He co-founded and served as President of Integrated Finance Limited, an advisory firm specializing in strategic risk management, asset management, and innovative pension solutions. He joined AIG from KeyCorp, where he was Vice Chairman, responsible for Key National Banking.

Hancock is a member of the International Advisory Board of BritishAmerican Business. In 2014, he received that organization’s Corporate Citizenship Award. He is a William Pitt Fellow of Pembroke College, Cambridge. Mr. Hancock was raised in Hong Kong and later attended Oxford University, where he earned his Bachelor of Arts degree in politics, philosophy, and economics.