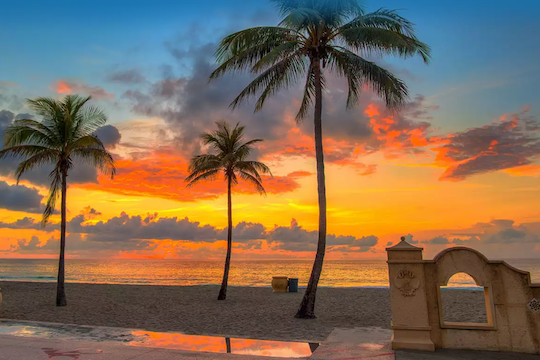 Patriot National, Inc. (Fort Lauderdale, Fla.), a provider of technology and outsourcing solutions to the insurance industry, has announced that its Board of Directors has accepted the resignation of Founder, Chairman of the Board, President and Chief Executive Officer Steven M. Mariano and appointed John J. Rearer to succeed him as CEO. Mariano offered his resignation on July 10, 2017, and the Board executed a separation agreement with Mariano on July 12, 2017. As the founder and majority shareholder, Mr. Mariano will serve in a consulting role where he will assist the company as reasonably requested by the Board of Directors or Chief Executive Officer, and be available upon request to the Special Committee of independent directors to explore and review a range of strategic alternatives for the Company.

“Steven Mariano has been the visionary behind Patriot National,” comments Lead Director, Jack Del Pizzo. “We are grateful for his service and look forward to his continued guidance as we explore strategic alternatives.” Rearer, an executive with over 25 years of industry experience was elevated to the CEO post from within Patriot National. He joined Patriot Underwriters in 2005 as VP of Underwriting and most recently served as CEO of Patriot Underwriters, Inc. Prior to joining Patriot, Rearer served as VP of Preferred Employers Group, a managing general agency in Miami.

“I am honored by the Board’s confidence in me and the opportunity to lead Patriot National as Chief Executive Officer,” Rearer comments.

Patriot’s announcement of Rearer’s appointment included a statement that the company offered no assurance that the review of strategic alternatives would result in any alternatives being announced or consummated. Patriot National says that it does not intend to discuss or disclose further developments during the succession process unless and until the Board has approved a specific action or otherwise determined that further disclosure is appropriate.