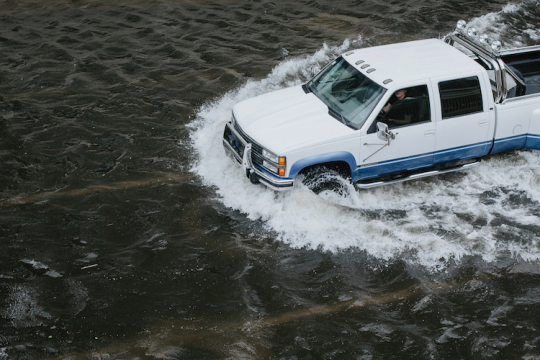 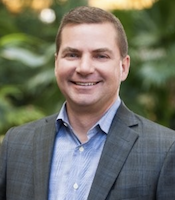 FloodFlash styles itself as the world’s first parametric flood insurance available to the mass market. The company also claims to be the first insurance provider to pay catastrophic flood claims as fast as 6 hours after a flood. FloodFlash says it combines computer models, cloud software and connected technology to provide flood coverage to those otherwise unable to obtain it. Despite the prevalence of flood risk in America, fewer than 5 percent of small to mid-size businesses, carry flood insurance.

After a successful launch in the U.K., FloodFlash raised $15 million in a Series A raise announced in Feb. 2022 with the intention to cross the pond and close the world’s largest flood protection gap. A recent example of the flood insurance challenge in the U.S. came with Hurricane Ian. Industry sources estimate that the total uninsured flood losses from Ian are as high as $17 billion.

As CEO of North America, Hara is tasked with developing and executing the U.S. go-to-market strategy, initially launching for commercial property in Florida, Virginia, Texas, Louisiana, and California. He will begin by building a world-class team and solidifying distribution partnerships with brokers across the country, according to FloodFlash.

Hara is a seasoned marketing and insurance expert with a track record in managing multi-billion dollar brands while at P&G and Nationwide. He has also led and successfully exited two InsurTech startups, Mylo (Kansas City, Mo.) and Bold Penguin (Columbus, Ohio), displaying his wide range of strategic leadership capabilities in the space, which includes go-to market strategy, operations, product development, customer acquisition, and marketing. Hara is also passionate about giving back and focuses his volunteer efforts supporting educational opportunities for young people, according to FloodFlash. 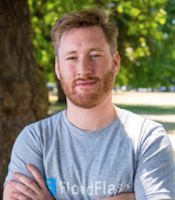 “I am thrilled and honored to lead FloodFlash in North America and bring their game-changing parametric product to the U.S.,” comments Hara. “FloodFlash insurance will change the flood insurance market in a really positive way, and I can’t wait to grow our U.S. team and forge lasting broker partnerships.”

“I believe that parametric insurance is the best way to help people recover from catastrophic flooding,” comments Adam Rimmer, co-founder and CEO, FloodFlash. “To do that FloodFlash needs to operate in the biggest flood market in the world. Mark’s extensive expertise in insurance, InsurTech and product marketing give me no doubt that FloodFlash will help millions of American businesses find affordable coverage in the years to come.”