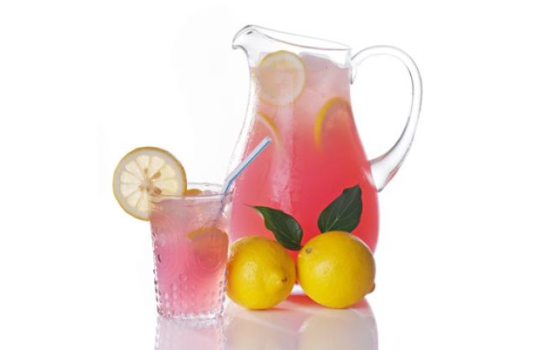 Lemonade (New York), which describes itself as the world’s first peer-to-peer (P2P) insurance company, has named Ty Sagalow Chief Insurance Officer. One of Lemonade’s founding officers, Sagalow is an industry veteran whose career has focused on the the potential of technology for innovation and the need for insurers to become customer-centric. Lemonade was founded by veteran tech entrepreneurs Daniel Schreiber and Shai Wininger with the backing of Aleph and Sequoia Capital, and is slated for launch in the first half of 2016. “As the President of Product Development at AIG and Chief Innovation Officer at Zurich I spent my career pushing the limits of innovation within Big Insurance,” comments Sagalow.  “I concluded that true disruptive innovation is almost impossible within the framework of legacy carriers. I joined Lemonade because only a company born of technology, the sharing economy and behavioral economics can truly re-architect what insurance should look like.”

Several other industry veterans have also joined Lemonade Sagalow is joined by a cadre of insurance executives who have opted to leave legacy insurance companies in favor of building a peer-to-peer carrier from the ground up:

“We’re thrilled Ty and team have come aboard, matching Lemonade’s strong tech foundations with an insurance dream-team,” comments Lemonade co-founder and CEO Schreiber. “That these executives turned away from traditional carriers speaks volumes about how insurance veterans see the state of the industry. That they chose Lemonade is both a vote of confidence in the potential of peer-to-peer insurance, and the surest way to make it a reality.”