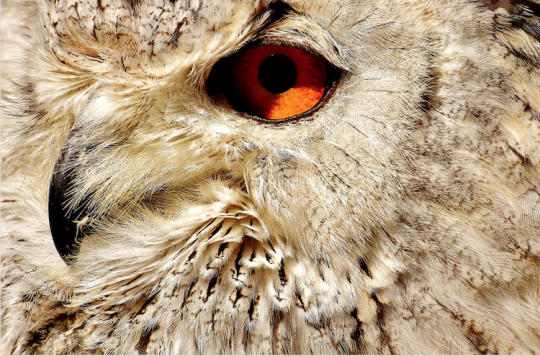 Owlcam has launched Crash Report, a new feature designed to let drivers tell their side of the story by giving them a tool to submit verified crash video and other information directly to insurance companies from the Owlcam app. Three AAA-affiliated insurers—the Auto Club Group, Auto Club Enterprises and CSAA Insurance Group—are the first in the industry to link with Owlcam on Crash Report. As of Aug. 15, 2019, anyone insured by a participating AAA-affiliated insurer can use their Owlcam app to send a crash report directly to a AAA claims adjuster. Crash Report is available to new and existing Owlcam users via an app Update. Crash Report adds another feature to the set of capabilities Owlcam provides to protect drivers and their cars. Owlcam is a smart dash camera with inside/outside HD video that protects both while the car is on and off. Owlcam automatically detects when an accident occurs and then provides live operator emergency response services and instantly sends the accident footage to the user’s smartphone. Owlcam’s LTE connection protects the user’s car when it’s off and parked with real-time video alerts and live view, so the video is always accessible on the user’s phone.

Crash Report provides drivers with what the vendor characterizes as a fast and easy way to initiate a claim with video proof, through the convenience of a smartphone app. Having such video evidence give drivers a powerful way to influence a positve outcome of a police report or insurance claim decision, the vendor says.

“When you’re in a crash, it can be traumatic and frustrating. Claims can take weeks to process. Insurers don’t have the proof they need to defend you,” comments Andy Hodge, CEO, Owlcam. “With Owlcam and Crash Report, we’re helping drivers take control of starting the claims process to get better results, faster.”

Owlcam automatically detects when an accident occurs. Drivers deciding to create a Crash Report simply select “Crash Report” from the Owlcam app menu. Users are guided through the following procedure, as described by the vendor: “Video is a critical new tool to get claims resolved quickly and accurately. Owlcam has built a powerful platform for insurers to receive video evidence quickly from customers, and we’re excited to offer this innovation to our customers,” comments Debbie Brackeen, Chief Strategy & Innovation Officer, CSAA Insurance Group, a AAA insurer. “Owlcam’s Crash Report video evidence will help us deliver a great claims experience and make sure our customers are heard.”